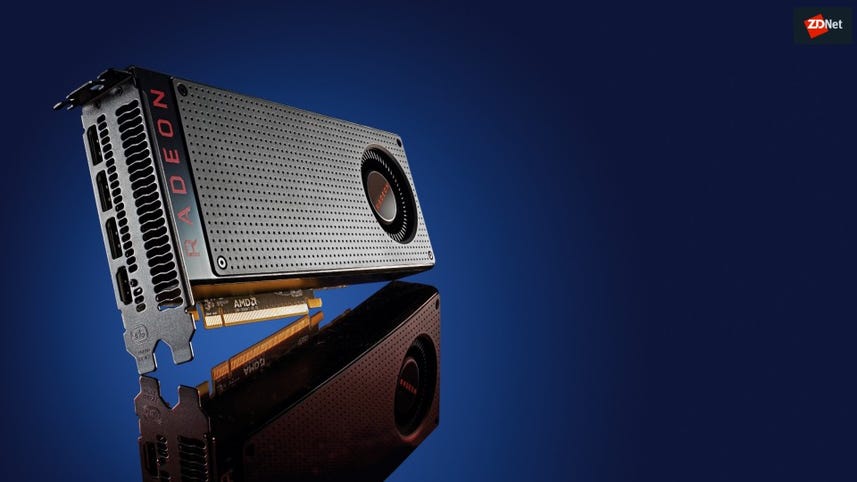 The reason is becoming a common one: By switching to single-socket solutions businesses are reaping the benefits from reduced costs.

"Yahoo Japan is very selective in choosing which systems meet our high-standards for performance and optimization in the datacentre," said Nobuhiro Takasawa, vice president of Yahoo Japan Site Operations at Yahoo Japan. "AMD EPYC was able to meet those requirements while also lowering total-cost-ownership using a single-socket platform."

AMD offers what it calls a "no compromise" single-socket platform, with no arbitrary limitations set on I/O or memory bandwidth and performance. This allows customers to make a no-compromise choice for underutilized servers, and benefit from lower power consumption and lower capital expenditure.

Each EPYC processor package can support up to 2TB of DDR4 RAM over eight channels, and has 128 PCIe lanes, which means that the platform has more than two-and-a-half times the I/O density of a processor such as Intel's Xeon SP Series.

This is one of many wins that AMD has had in the server space with its single socket platforms as of late.