It seems like 2019 is the year to purchase cloud security companies.
Written by Charlie Osborne, Contributor on Jan. 17, 2019 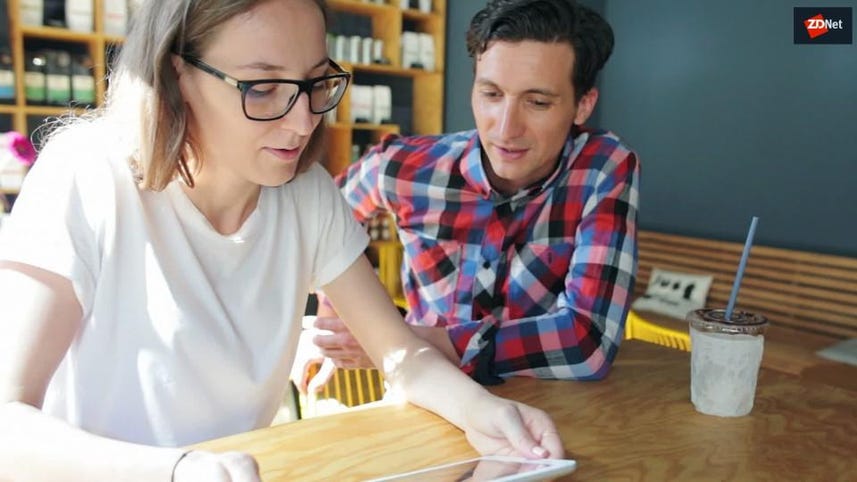 Zix has announced its intention to purchase cloud cybersecurity firm AppRiver in a deal worth $275 million.

This week, the email security firm said an agreement has been reached to purchase AppRiver in an all-cash transaction.

The company was one of Microsoft's original syndication partners for Office 365 and serves over 60,000 companies worldwide.

Zix expects the Annual Recurring Revenue (ARR) of the merged company to be roughly $180 million at closing, although the goal is to reach $200 million to $207 million by the end of 2019.

In addition, the email security provider says that AppRiver's portfolio is expected to "more than double" Zix's overall revenue, with organic growth pegged at between 11 and 15 percent year-over-year.

While the firm has not revealed how, in the first 12 to 18 months following the closure of the acquisition, approximately $8 million in cost savings are expected.

In order to fund the deal, SunTrust Bank and KeyBanc Capital Markets have committed to lending Zix $175 million alongside opening a $25 million revolving credit facility. The secured loan will be used to partially fund the buyout and the credit line is going to be available for "general corporate purposes," according to Zix.

Zix has also agreed to issue $65 million in Series A preferred stock as part of an agreement with True Wind Capital, which will make a $100 million convertible preferred equity investment following the closure of the AppRiver acquisition.

"Over the past two years, Zix has been successfully executing on its strategy of becoming a leading provider of email security for compliance," said David Wagner, Zix CEO. "The acquisition helps us expand our customer base, enhance our advanced threat protection position, and accelerate our high-velocity go-to-market strategy through AppRiver's numerous and longstanding channel partnerships."

CNET: Airbnb apologizes to guest for how it handled undisclosed security camera

This month, a number of other cloud security-based acquisitions have been announced. Akamai purchased Janrain, a startup which specializes in access control security and bot protection for an undisclosed amount, and distributed denial-of-service (DDoS) protections provider Radware said the company was planning to purchase ShieldSquare, a bot management services firm.