The platform will be designed to prevent money laundering currently made possible through virtual assets.
Written by Charlie Osborne, Contributor on July 19, 2019 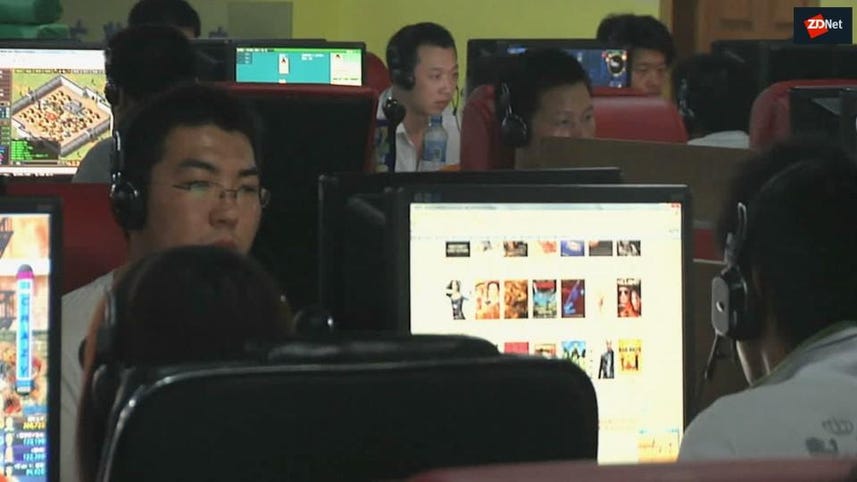 The Japanese government is planning to lead a global effort to create an international platform suitable for managing the exchange of cryptocurrencies.

The system would be akin to SWIFT, a global financial messaging service which facilitates transactions made worldwide in traditional fiat currencies.

A person familiar with the matter told Reuters that the network could be established in only a few short years.

The plans have not been made public but the source said that the country's government intends to share the platform and seek the cooperation of other countries in the scheme.

A team similar to the Financial Action Task Force (FATF) will oversee the development of the cryptocurrency platform, which was approved in June after being proposed by the Japanese Ministry of Finance and the Financial Services Agency (FSA).

Japanese officials hope the network will prove a means to monitor cryptocurrency trading in the interests of tackling money laundering.

While there are many legitimate traders and investors in cryptocurrency such as Bitcoin (BTC) and Ethereum (ETH), virtual currency is also associated with criminal purposes, such as the anonymized purchase of illegal goods and services. In addition, cryptocurrency mixing has become a way to clean up criminal funds through "washing" services -- an example being Bestmixer, which was seized by Europol in May.

However, it is not yet clear how such a platform would operate. If the network is to become a go-to for cryptocurrency transaction monitoring, it would need the support and participation of cryptocurrency exchanges worldwide, which in turn would demand international effort, funding, development, and acceptance.

Given how Facebook's proposed Libra cryptocurrency was met, with regulator panic and resistance, gaining the support of global regulators, traders, and services is no small task.

Earlier this month, the G20 announced its backing for a new set of cryptocurrency guidelines which would force cryptocurrency trading platforms and exchanges to hand user data over to regulatory bodies.

The guidelines, published by FATF and now supported by the G20, says that exchanges should be required to obtain, hold, and hand over account holder information in order to clamp down on money laundering and criminal activity.

While SWIFT may not be the future of cryptocurrency trading, in related news, the global banking platform is still going strong. The messaging service published the results of a cross-border instant payments trial this week, in which the fastest transaction was completed in 13 seconds.

The pilot involved 17 banks in Australia, China, Canada, Luxembourg, the Netherlands, Singapore, and Thailand. All of the financial institutions involved reported end-to-end payment processing within 25 seconds.

Blockchain
Is it time to stop paying for Zoom?