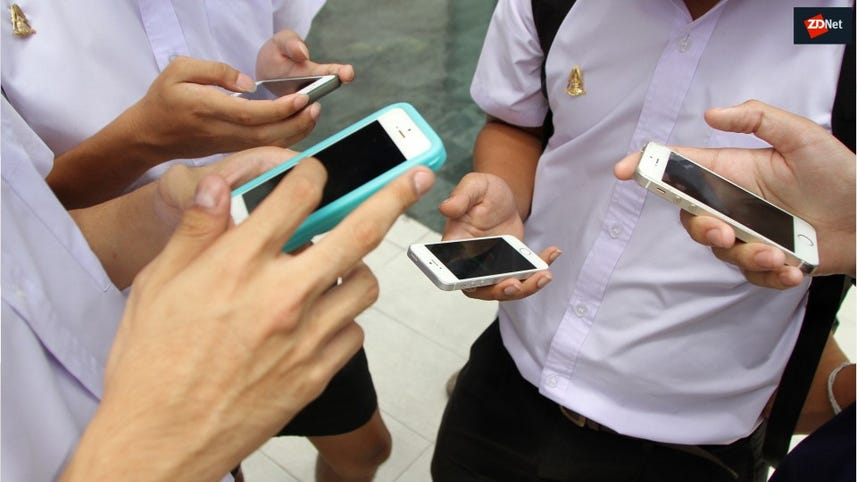 Adobe has released a new security update which resolves critical vulnerabilities in products including Adobe Flash Player and Adobe InDesign.

The critical security flaw, if exploited, can lead to arbitrary code execution, while the slightly less dangerous issue can lead to local privilege escalation.

Two vulnerabilities have been patched in Adobe Digital Editions, CVE-2018-4925 and CVE-2018-4926. The out-of-bounds read and stack overflow bugs, which impact versions 4.5.7 and below, can lead to information disclosure.

A set of vulnerabilities impacting Coldfusion has also been resolved. The bugs impact the 2016 ColdFusion release update 5 and earlier, as well as ColdFusion 11, update 13 and earlier versions.

Two critical vulnerabilities, CVE-2018-4939 and CVE-2018-4942, are bugs which permit the deserialization of untrusted data and unsafe XML external entity processing. If exploited, these security flaws may lead to remote code execution and information disclosure.

The security update issued for the Adobe PhoneGap Push Plugin which resolves one vulnerability.

The patch resolves an "important" Same-Origin Method Execution (SOME) vulnerability (CVE-2018-4943) that exists in PhoneGap apps built with version 2.1.0 of the Push plugin.

"This vulnerability could be exploited to trick users of PhoneGap apps into executing click events and other unintended user interactions," Adobe says.

Adobe recommends that users update their software builds immediately to the latest versions in order to stay protected from the potential exploit of these bugs.

The company thanked researchers from Google Project Zero, Tencent PC Manager, and Beihang University for reporting some of the vulnerabilities.

"Adobe has released 6 bulletins covering 19 vulnerabilities in Flash Player, Experience Manager, InDesign, Digital Editions, Coldfusion, and the PhoneGap Push Plugin," commented Jimmy Graham, Qualys Director of Product Management. "Of the 19, six are marked as critical in Flash, InDesign, and Coldfusion. Coldfusion servers should be patched as soon as possible. Patches for Flash or InDesign should also be treated as high priority for Workstation-type devices."

If exploited, the vulnerabilities may lead to arbitrary code execution.