Airbnb to share host and guest information with Chinese government

The home-sharing company has sent emails to hosts in China, saying it will share their personal information with Chinese government without prior notice to comply with local regulations. Reports suggest guest information on Airbnb will also be shared with the government.
Written by Cyrus Lee on March 29, 2018 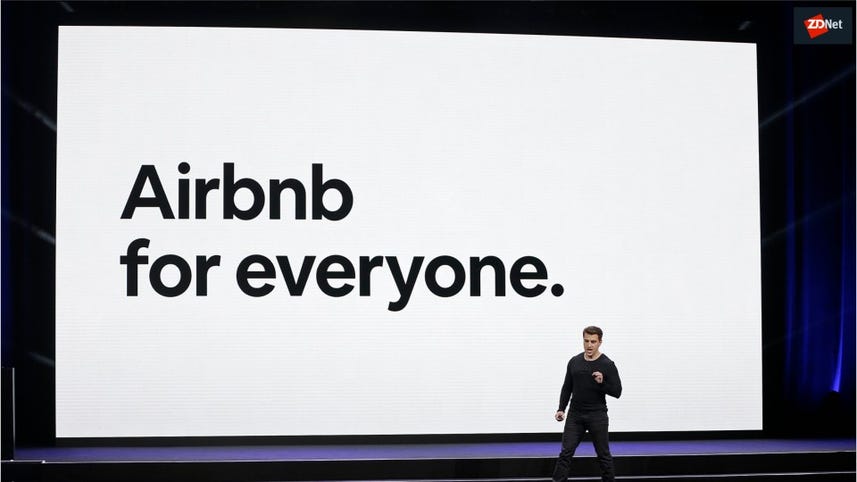 Airbnb, one of the major global home-sharing startups, is ready to share information of hosts and guests on its China platform to local authorities in a bid to comply with local laws.

"Today, we're writing to inform you that, similar to other hospitality companies [that do business] in China, Airbnb China may disclose your information to Chinese government agencies without further notice to you, starting March 30, 2018," according to emails sent to Airbnb hosts in China.

The company also provided a link for the hosts to deactivate their China listing in case they have any concerns with the new rules, according to the screenshot of the email reported by Chinese media.

Airbnb China must comply with local laws and regulations, including privacy and information disclosures laws, according to the email. The company added that any listings outside of China will not be affected.

Not only the host information, but guest information on Airbnb China, including passports and booking dates, will also be directly shared with the government, said a Bloomberg news report.

"The information we collect is similar to information hotels in China have collected for decades," Bloomberg quoted Airbnb spokesman Jake Wilczynski.

Hotel guests, including visitors, are required to register their ID or passport information at the check-in counters, and Chinese hotels have long been sharing their guest information with the government and local police.

Some Airbnb hosts in China have expressed their concerns. One host surnamed Zheng, who has been on Airbnb China for four years, said she hesitated whether to continue to provide rooms on the platform as she was afraid that the Chinese government will soon start to collect tax from the hosts.

Airbnb was already eyeing China as its largest market globally by 2020, Nathan Blecharczyk, co-founder of the platform, said in an interview in December.

The number of rooms available for rent on Airbnb China reached 150,000 by the end of 2017, double that of the previous year.

Speaking to a joint Australian Parliament committee on the digital economy, Huawei has said national security cannot be used to to 'disguise protectionism' for every public policy decision by governments globally.

Drivy: Airbnb, or Spotify, for cars

French car-sharing company Drivy recently launched in London and will expand throughout the UK during 2018. ZDNet talked to its founder and CEO about the company's business model and future plans.

Business travelers will soon be able to reserve office space at WeWork locations while reserving an Airbnb room-but only in six cities at first.