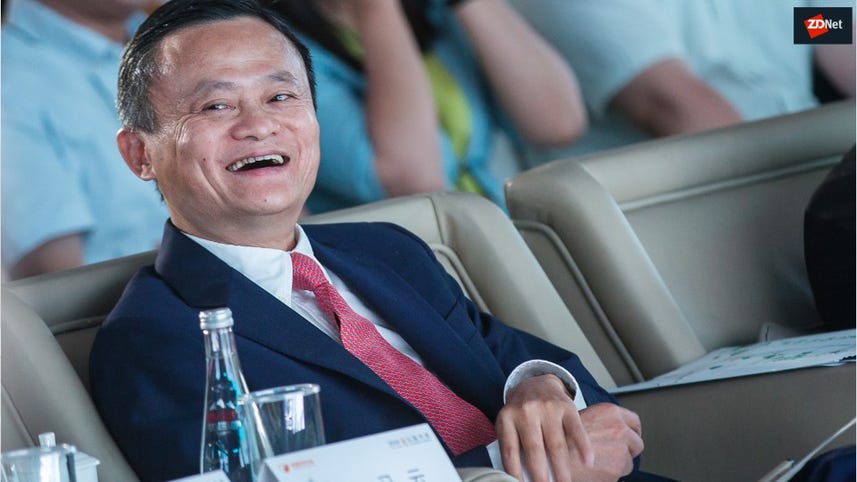 Alibaba Cloud and the International Olympic Committee's (IOC) Olympic Broadcasting Services unit launched OBS Cloud, a cloud broadcasting platform that will be in place for the Tokyo 2020 games.

The two parties announced a partnership in January 2017 and Alibaba will be the preferred cloud and e-commerce provider through 2028.

Alibaba Cloud has been rapidly growing revenue and is the dominant public cloud provider in China. The company's deal with the IOC highlights Alibaba Cloud's global ambitions. In its latest quarter, Alibaba Cloud was on an annual revenue run rate of $2.84 billion. Alibaba Cloud is also among the top public cloud companies in 2018 and has global scale. Gartner considers Alibaba Cloud among the six infrastructure as a service players that matter and in the first half of the year the strong only got stronger.

Also: Cloud v. data center decision (ZDNet special report) | Download the report as a PDF(TechRepublic) | Special report: The future of Everything as a Service (free PDF)

"We want to make sure that OBS Cloud will accelerate the pace of transformation and allow the industry to innovate," said Tan. 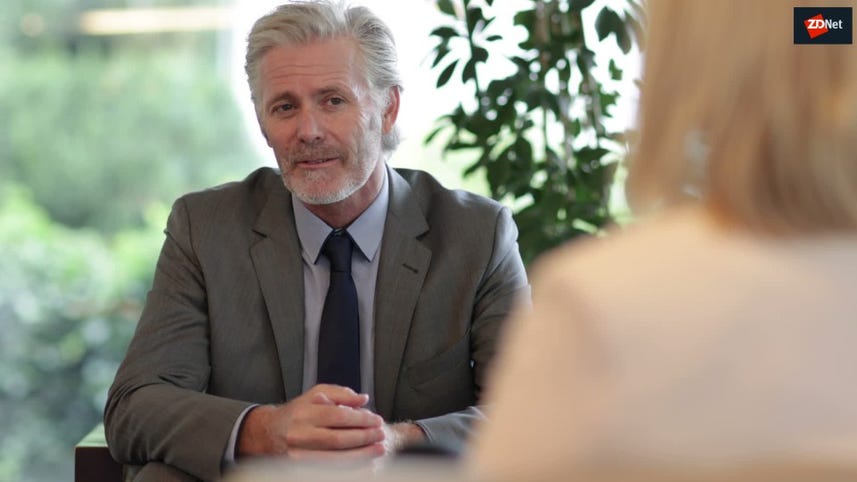 Traditionally, the IOC's Olympic Broadcasting Services division set up an International Broadcast Centre to deliver broadcast footage to international media companies. With video content exploding on traditional as well as digital and social outlets, it became increasingly difficult for broadcasters to lug hardware and equipment to host cities.

Yiannis Exarchos, CEO of OBS, said the cloud effort with Alibaba was needed because the "additional content for digital and social media has become a big challenge." The increased content production for the Olympics didn't scale given that broadcasters typically used fiber or satellite to deliver footage. "Now broadcasters will be able to get access to feeds, store and edit remotely," he said.

A cloud platform will be able to scale along with content distribution demands as well as reduce the physical footprint needed for the broadcast center. OBS Cloud will now provide most of the visual and audio assets of the Olympic Games to Rights Holding Broadcasters. Broadcasters will also be able to set up their own content creation, management and distribution systems on OBS Cloud.

Also: Cloud computing: Here comes a major tipping point | What is cloud computing? Everything you need to know about the cloud, explained

To build OBS Cloud, which is now in beta testing with select broadcasters, the IOC is leveraging a host of Alibaba Cloud services from media processing to security to storage to bare metal compute running on Intel's Xeon processors. OBS Cloud will also allow broadcasters to use the platform and test out programs in a sandbox.

The plan for OBS Cloud is to further roll out the beta to more broadcasters and continue to iterate on everything from compute to storage and connectivity, said Exarchos.