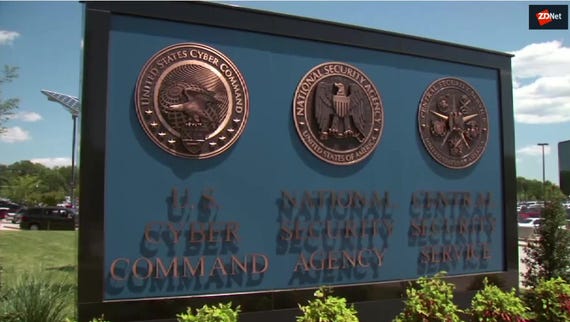 Amazon Web Services (AWS) has announced setting up a "secret" datacentre region targeted towards the US intelligence community and other government agencies working with secret-level datasets.

AWS Secret Region is able to host software and data that are classified at the "secret" level, making it applicable to intelligence agencies that typically deal with sensitive information.

Secret Region is an extension of the $600 million AWS-Central Intelligence Agency arrangement that led to the creation of Top Secret Region in 2014 specifically for the US intelligence community.

The new region is immediately available to US intelligence agencies through their existing commercial cloud services contract with AWS and will meet certain government standards. But it will also be available to other types of government customers with sufficient secret-level network access and their own "contract vehicles".

"The AWS Secret Region is a key component of the Intel Community's multi-fabric cloud strategy. It will have the same material impact on the IC at the Secret level that C2S has had at Top Secret," John Edwards, CIO of the CIA, said in a statement.

The cloud computing arm of Amazon claims to be the first commercial provider to serve government workloads across the full range of data classifications, including unclassified, sensitive, secret, and top secret.

AWS, along with Microsoft Azure, announced in June last year that they had received FedRAMP's highest authorisation for their respective government cloud offerings, meaning they had met the US government's most rigorous security requirements.

The unsecured repositories were detected by Kromtech Security Center in that state just a week after AWS introduced new S3 encryption and security features for users.

In July, as many as 14 million records of subscribers who contacted Verizon customer service in the prior six months were found on an unprotected Amazon S3 storage server controlled by an employee of Nice Systems, a Ra'anana, Israel-based technology company.

Privacy watchdogs had linked Nice to several government intelligence agencies, and it is known to work closely with surveillance and phone cracking firms Hacking Team and Cellebrite.

In regulatory filings with the Securities and Exchange Commission, Nice noted that it cannot control what customers do with its software.

Accenture also confirmed in October that it inadvertently left a massive store of private data across four unsecured cloud servers, hosted Amazon's S3 storage service, exposing highly sensitive passwords and secret decryption keys that could have inflicted considerable damage on the company and its customers.

The servers contained hundreds of gigabytes of data from the company's enterprise cloud offering, which the Accenture claimed provides support to the majority of the Fortune 100.

Red Hat wants to be your AWS hybrid cloud and container company as well your Linux provider.

The new features include some for more secure cross-region replication.

AWS doesn't give enough to open source, say some critics. It's unclear, however, how they come to this conclusion.