Amazon's Alexa for PC app, which adds Alexa support to compatible Windows 10 devices, is available from the Microsoft Store for free.
Written by Mary Jo Foley, Contributor on Nov. 8, 2018

Amazon's Alexa for PC app is available to download from the Microsoft Store as of today, November 8. The new app adds Alexa support on compatible Windows 10 devices.

No additional hardware is required to use the Alexa for PC app; it uses PCs' built-in microphones and speakers, enabling users to use the Alexa wake word to perform tasks. On non-compatible Windows PCs, users need to manual interact with the app to communicate with Alexa.

The PC app allows users to do many of the same things they can do with other Alexa-enabled devices, such as control smart-home devices, ask questions, play music, read the news, set timers and alarms and manage calendars. The app works with the tens of thousands of Alexa skills that developers have built. 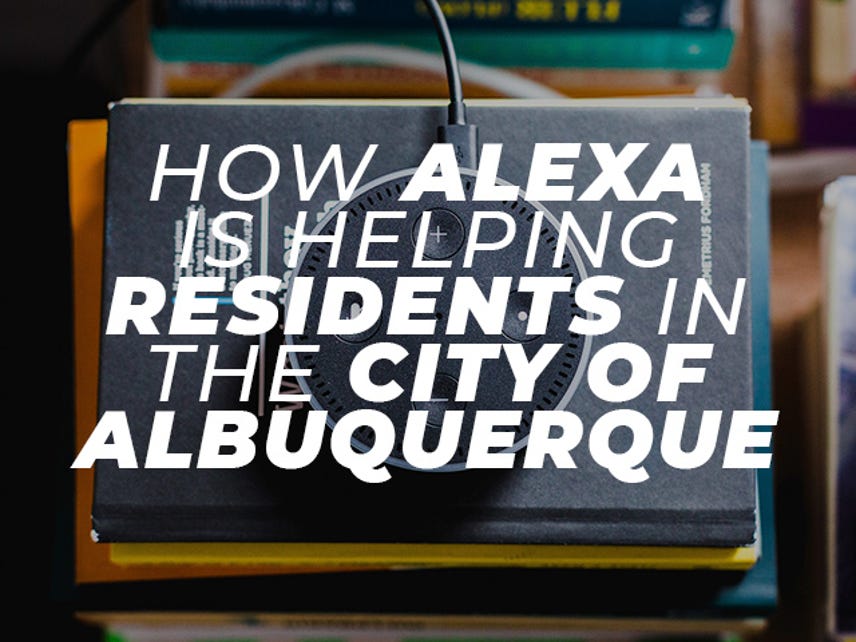 Currently, the Alexa for PC app also does not support video, communications, Spotify or Pandora.

A number of PC makers, including Acer, Asus, Dell, HP and Lenovo, have been releasing new PCs with Alexa already built in.

Separately, Microsoft and Amazon are continuing to test integration between Cortana and Alexa. This integration will allow Alexa users to talk to Cortana via their Echo devices and to Alexa on Windows 10 devices and Harman Kardon Invoke speakers, which are powered by Cortana. Alexa (and Cortana) also can be used to control users' Xbox One consoles.

Microsoft is continuing to work to reposition Cortana as more of an assistance aide built into its Office applications and other of its products and services, rather than simply as a consumer-facing personal digital assistant.