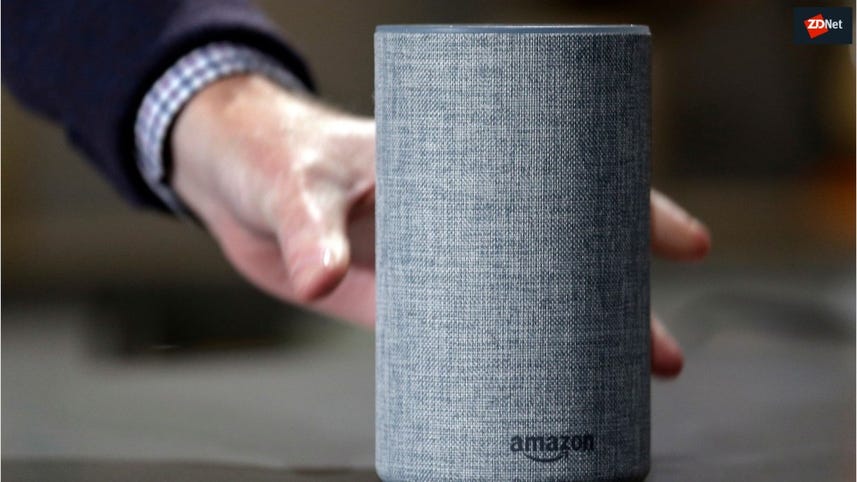 In a rare, but not unprecedented move, Apple is expanding one of its services, in this case, Apple Music, to a competitor's platform, Amazon announced on Friday.

Currently, Apple Music is also available on Android devices, as well as on Sonos speakers.

The Apple Music on Echo rollout begins the week of Dec. 17, after which users will need to add the Apple Music skill to their Alexa accounts.

Once added, Apple Music will work the same way Spotify or Pandora works on Echo devices, with commands that can prompt playing specific albums, artists, playlists, and Apple Music radio stations such as Beats 1.

Recently, Apple's leadership has touted the company's services as the next phase of impactful growth for the company as the iPhone maker faces a saturated smartphone market. Apple recently announced it would stop disclosing sales numbers for devices.

Expanding one of the company's more recognizable services to a competitor's smart speaker sends the message that Apple is intent on growing its services, even if that means leveraging a competitor's platform.