Interest and other costs are mounting but Apple is still unwilling to capitulate.
Written by Charlie Osborne, Contributor on Jan. 17, 2019 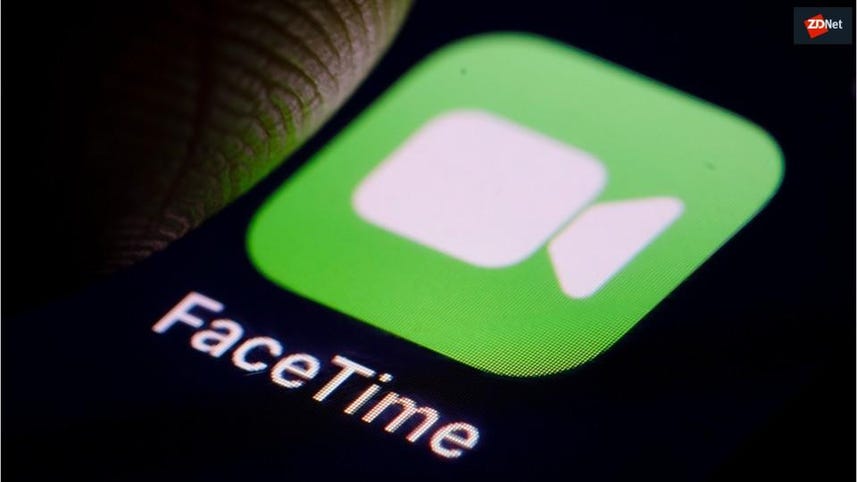 Apple has lost an appeal to have a patent judgment set aside relating to FaceTime technology and has been ordered to pay VirnetX $440 million.

The verdict was originally awarded in 2016, in which Apple was required to pay the intellectual property firm $302.4 million in damages for using two patents in the FaceTime mobile calling service without a valid licensing agreement.

Apple vowed to appeal, and three years later, has lost.

The court case in question was a retrial based on a 2012 lawsuit in which VirnetX was awarded $368 million in damages. This award was thrown out on appeal in two years later, leading to the successful 2016 lawsuit.

Together with interest, damages, and costs, the original payout has increased to $440 million, as reported by Reuters.

See also: Apple's digital health plan puts the iPhone and Apple Watch at the heart of your wellbeing

The US Court of Appeals for the Federal Circuit denied the iPad and iPhone maker's bid to turn aside the ruling. However, Apple said in a statement that the company plans to, once again, appeal the judge's verdict.

TechRepublic: To stay competitive, MSSPs need to grow and evolve

In 2016, Nevada-based VirnetX won another patent dispute involving Apple, the latter of which was ordered to pay $625.6 million in damages and royalty fees after violating four patents relating to Internet security.

However, it seems that VirnetX overstepped the mark as lawyers continually referenced the 2012 lawsuit, which the judge in session believed could result in an unfair trial -- especially as VirnetX had two ongoing court battles with Apple at the time -- and this led to the case being thrown out.

VirnetX has previously filed claims against other technology giants including Cisco and Microsoft. In Microsoft's case, the company shelled out a combined total of $223 million (1,2 ) to settle a patent dispute relating to virtual private networking (VPN) patents and unified communications technbologies.

VirnetX might be cashing in at present, but the IP licensing firm has trouble of its own. The patents which have created the bedrock for the case against Apple have been reportedly ruled invalid by the US Patent and Trademark Office (USPTO) according to Reuters; however, the same patents were confirmed as valid in a past VirnetX-Cisco case (.PDF).

In related news, a German court threw out a second patent lawsuit filed by US chipmaker Qualcomm against Apple this week. Qualcomm claimed that Intel-based iPhones infringe upon a transistor switch patent held by the company. However, the court threw out the claim on the basis that it was "groundless."

Wearables
How to install Linux applications from the command line