Attracting an audience for its content offerings is forcing Apple to deviate from its long history of vertical integration.
Written by Ross Rubin on Jan. 14, 2019 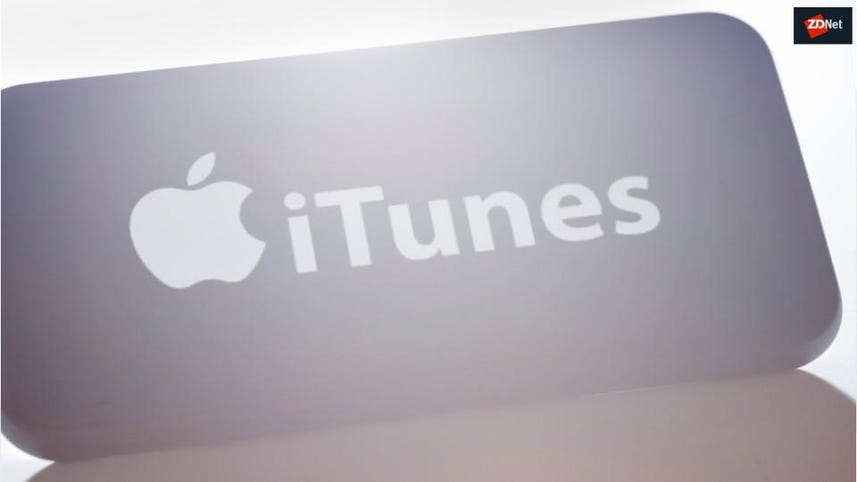 Apple's history with CES has run the gamut from avoidance to audience competition. This year, though, the company managed to lead off the event with headlines, even as it did not attend. As if on plan, the company followed up its announcement that the unprecedented revenue ride of the iPhone was hitting a significant bump in the road, with a series of announcements that it would extend AirPlay 2 to four of the leading TV brands in the US market. Those include Samsung, Vizio, Sony, and LG, the latter of which is riding high from the roll-up screen TV it showed at CES. The deals represent the first major implementations of AirPlay technology to video devices beyond Apple TV, and all but laid to rest the once-hot rumor that Apple would develop its own television.

Apple's lowered earnings guidance, brought on in part by weaker demand in China's mammoth economy, may not have signaled the start of a hardware revenue slide for the company. And similarly, the TV partnership announcements, which included the playback of purchased iTunes movies, didn't necessarily represent a push to Netflix-like ubiquitous device support. Taken together, though, the two moves crystallize an inflection point in Apple's broadening of its revenue strategy beyond hardware and into content.

Such a shift raises an inherent conflict. As Apple Music has shown, the scale, affluence, and loyalty of Apple's envy-inducing customer base is large enough to support subscription content services used by tens of millions of people. Nonetheless, maximizing the service opportunity demands reaching into categories in which Apple has a small position or no position at all. For all of Apple Music's progress, which has been aided by Siri integration, it still trails market leader Spotify in a streaming market that continues to consolidate.

To extend Apple Music's reach, Apple continues to support it as one of its handful of Android apps. And the company recently extended its reach to Amazon Echo devices that begin at a fraction of the price of its own HomePod. (Indeed, via inexpensive devices such as the Echo Dot, consumers will now be able to experience AirPlay 2-like functionality for Apple Music with virtually any speaker.)

The ability for these TVs to play back movies and TV shows purchased with iTunes is a convenience for those who continue to acquire video a la carte. It's clear, though, that that is simply a stepping stone for them supporting playback of Apple's forthcoming subscription video service. Doing so via AirPlay enables Apple to bridge the fractured TV platform landscape, which includes Tizen for Samsung, webOS for LG, and Android TV for Sony. Of course, each of those platforms is capable of playing Netflix natively. This exemplifies how far Apple must go to catch up to the streaming leader in device support, as well as content catalog.

Apple's long-rumored offering will seek to do so as it faces increasing competition from traditional content owners and newcomers, particularly those trying their hand at ad-supported movies. Roku, for example, which pioneered the TV streaming box market, now competes with Apple in that market, but it could be a potential partner, as its Roku TV experience now powers TVs from 10 different brands. After a failed run with digital video store M-Go, Roku is now balancing differentiation versus competition with its content partners by offering a Roku channel of ad-supported movies. Apple might counter with a video counterpart to its Beats One free streaming radio offering or other lures to attract users to its video service, whether they experience it on Apple devices or, as is looking increasingly likely, elsewhere.

At CES 2019, Apple finally sets iTunes, AirPlay loose
Apple usually skips CES but is making its presence felt at the show through companies like Samsung and LG.

Apple and Samsung steal CES 2019
Commentary: Of course they did.