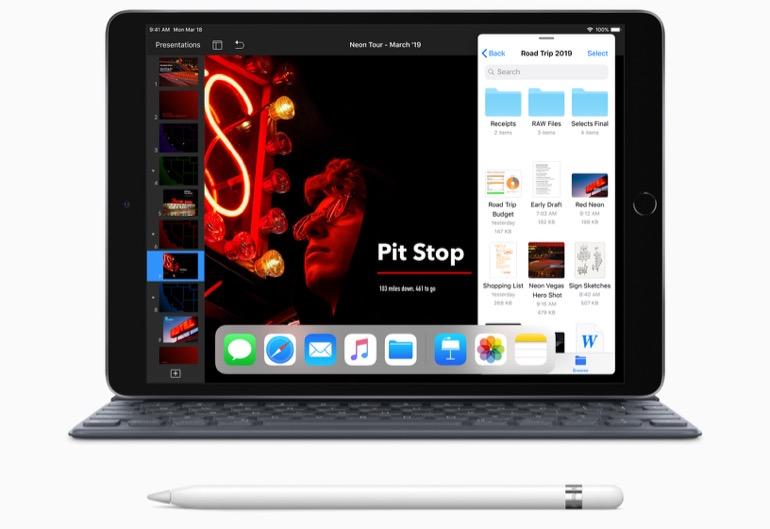 Apple has unveiled two updates to its iPad line -- in the form of a new 10.5-inch iPad Air and a 7.9-inch iPad Mini that comes with support for Apple Pencil. This hardware unveiling comes ahead of Apple's upcoming event, scheduled for March 25, which is expected to focus on services.

The new iPad Air comes equipped with Apple's latest A12 Bionic chip with Neural Engine, which offers a 70-percent boost in performance and twice the graphics capability over the previous silicon. The iPad Air also comes with a 10.5-inch Retina True Tone display, which is close to 20-percent larger and kitted out with more half a million more pixels compared to the old 9.7-inch display.

Both the new iPad Air and iPad Mini come with support for the Apple Pencil. Both iPads also retain the Touch ID authentication mechanism, rather than the newer Face ID.

iOS 12 annoyances, and how to fix them SEE FULL GALLERY