Some GPS receivers may malfunction on or after April 6

If you rely on GPS then make a note of 6 April 2019 in your calendar because it's the date that the GPS Week Rollover occurs, and it could cause some GPS receivers to malfunction.
Written by Adrian Kingsley-Hughes, Contributing Writer on Feb. 12, 2019 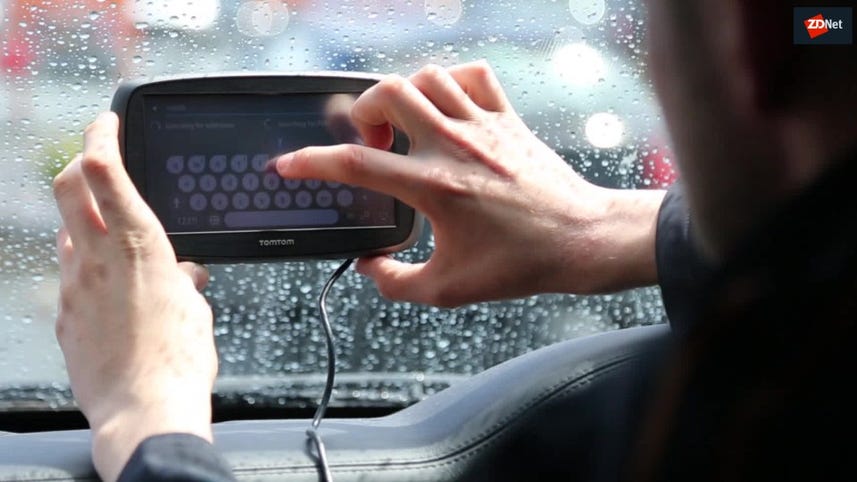 April sees the GPS network go through a mini "millennium bug" of its own because the week number will roll back to a zero. While this is a known issue arising from the way the system works, it's recommended that those in charge of critical infrastructure which make use of GPS, along with other businesses and users who believe a malfunction would result in problems, to prepare for the event.

A GPS Week Rollover happens because of the way the navigation signal works. The current week number is encoded into the signal message received from the satellites using a 10-bit field, and this allows for a week range from zero to 1023. The current period began back on 22 August 1999, and on 6 April 2019 the week number rolls over back to zero, where it will start counting back up to 1023.

While most modern GPS receivers shouldn't be affected by this (devices that conform to IS-GPS-200 and provides UTC will be fine), testing carried out by the US Department for Homeland Security (DHS) showed that there is a possibility that some will interpret this rollover as the date shifting back to January 6, 1980, or possibly some other incorrect date.

This is where the headaches begin. Not only will the GPS receiver start reporting the incorrect date, but since accurate timings is critical to precise location data (an error of only a nanosecond in GPS time can equate to one foot of position error), an incorrect interpretation of this rollover can have big consequences.

Note: It's interesting to note that some users experienced issues when the GPS week hit 1000.

So what should you do? Last year, the DHS published guidelines that suggested:

GPS simulators, such as LabSat 3, can be set up to test for issues arising from the GPS Week Rollover event. The more vital the system, the more important it will be to test the effects of the rollover.

[Updated to correct the start date for the current period.]