Data migrations from an old machine to a new Mac are now a free service from Apple Store staff.
Written by Liam Tung, Contributor on April 10, 2019 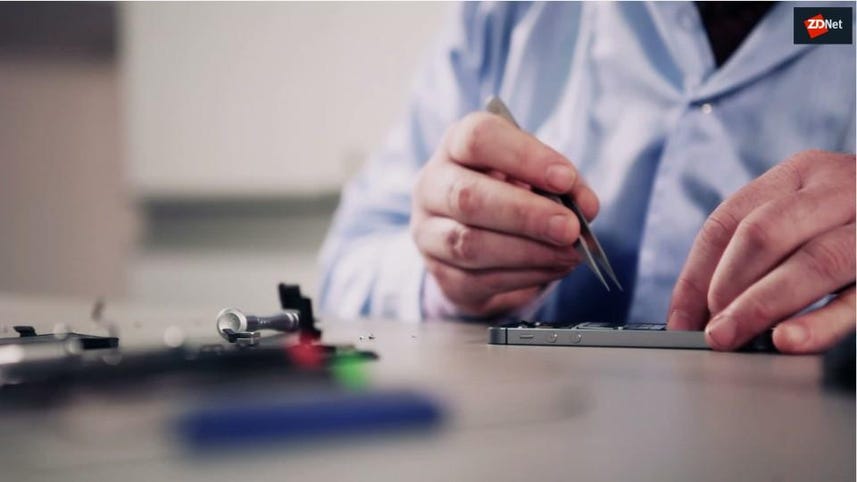 You might think that forking out $1,000 to $3,000 for a new Mac would include a little free help from Apple Store staff when setting up the system, especially for the fairly simple task of moving data from an old machine to a new one.

But no. Until this month, Apple charged new Mac owners $99 for data-migration assistance at the store.

Apple-focused site TidBITS was recently told by an Apple Store Operations Specialist that, "Beginning April 2, there will be no cost for Data Migrations with the purchase of a new Mac or Data Transfers with a repair."

Many Mac users would have already used the built-in Migration Assistant to move files from an old Mac or Windows PC and probably wouldn't even think to ask for help at an Apple Store.

But for those who do need help, the Data Migrations service could be useful and one reason to hang around an Apple Store.

It's not clear why Apple decided to ditch the data-migration fee now. Though an easy task for many users, the in-store procedure reportedly takes a long time to complete.

However, it comes at a time when Apple wants people to treat Apple Stores more like a meeting place than just a retail space, following the design refresh under recently departed Angela Ahrendts, who ushered in tech-support 'Genius Groves' and 'avenues' to give the stores a town hall feeling.

As noted by 9to5Mac, the paid-for Data Migrations service was a remnant of Apple's former One to One one-year $99 subscription service.

One to One launched in 2007 but Apple killed the program in 2015. The only part of the program it kept was Data Migrations, which it sold as a one-time $99 service for customers who purchased a new Mac.

More on Apple and repairs

How safe -- or unsafe -- are smartphone batteries?

How safe -- or unsafe -- are smartphone batteries?

Mac OS
How to install Linux applications from the command line