Update: Prime Day 2021 is done and dusted, so the deals below are no longer valid. Check out our ZDNet Recommends hub for a better look at the latest deals available -- including roundups of the best products for businesses and professionals.

Prime Day (which is actually two days), is finally here.

The annual sale event is a marquee shopping day. It's grown rapidly, in both popularity and its running length, since its inception in July 2015, with last year's event bringing in over $7 billion in sales. That's no surprise, though, as it usually offers some of the cheapest prices you will ever see on Amazon.

Amazon discounts many of its own devices to help drum up interest in other items on sale across the site. In fact, ZDNet rounded up our selection for the best Amazon device deals, as well as the best Alexa device deals, below. We're spotlighting a whole lot of deals in a whole bunch of articles, so don't spend it all in one place! 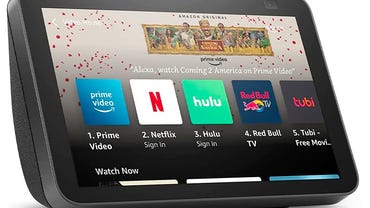 This is the brand new second generation Echo Show 8. What's different from the original Echo Show 8? Nothing -- except the camera, which jumps from 1 megapixel to 13. This is a great little Echo Show that fits almost everywhere. Ours lives on top of the microwave. 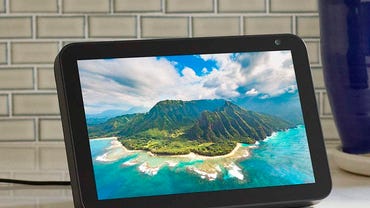 This is the older first generation Echo Show 8. If you don't care about the camera (and won't ever care), then you can save a few bucks over the second generation version. If you ever expect to use the camera, get the newer model. 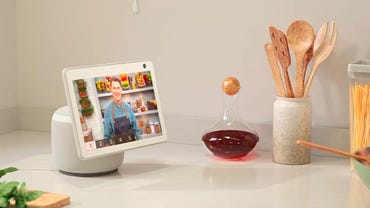 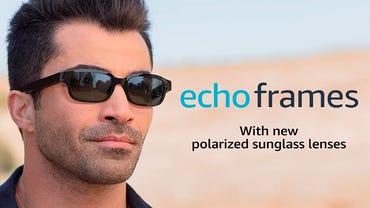 If you want Alexa in your glasses, these are for you. This set comes in Classic Black with new polarized blue mirror sunglass lenses. This is not AR -- Alexa is in your ear, not in your field of view. Still, if having Alexa with you everywhere is comforting, these are for you. 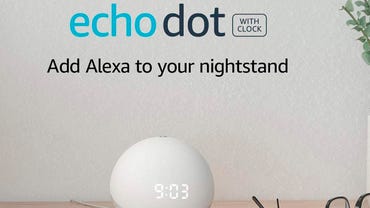 My wife loves the Echo Dots with a clock... because they have clocks. I always ask Alexa what time is it, but she likes the old-school way of simply glancing at the device. Beyond that, it's the latest generation Dot, and for under $35, it's a great way to get started in the Alexa ecosystem. 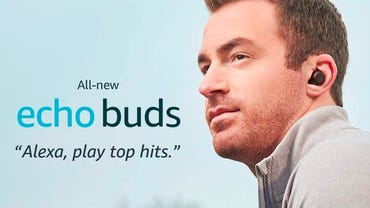 If you've ever dreamed of having wireless earbuds with active noise cancellation and Alexa, this is your opportunity. 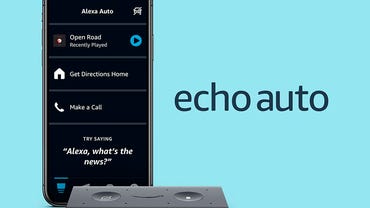 At fifteen bucks, this is truly a great deal. If you want hands-free Alexa in your car, this is the way to go. Why is it so discounted? We're not sure. Could be on its way out. But still, it's fifteen bucks. 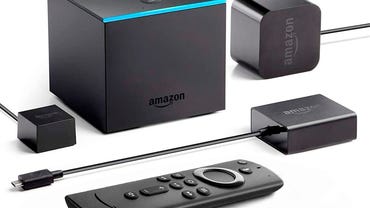 This isn't just a 4K streaming device with an Alexa built in. It's an entire media center control system. You can command Alexa and she'll switch inputs and even channels. 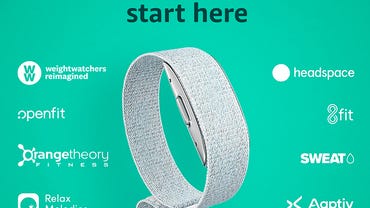 It's not a Fitbit and it's not an Apple Watch, but if you want Alexa to tell you how you're doing in terms of  activity, sleep, body composition, and even tone of voice (were you cranky today?), this is the device for you. Be aware, though, that there's a $3.99/mo upsell for certain additional services. 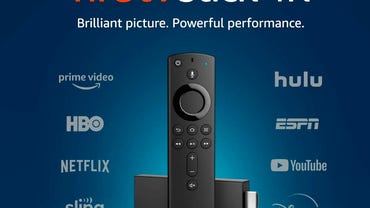 At $25, the Fire TV 4K is a great way to enter the world of streaming services at a budget price. It has Alexa built into the remote, so if you want Alexa, but don't want her listening all the time, this is an option for you. 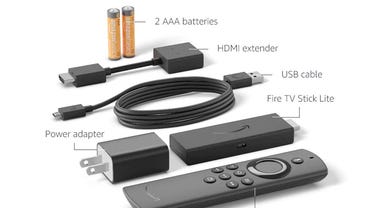 Eighteen bucks to enter the world of streaming on your TV? How could you go wrong with this one. It's not 4K, but 1080p is more than enough for most video. It's certainly inexpensive enough for all the doors it opens up.