CES 2020 is just about done and dusted at this point, so we're rounding up the coolest laptops, phones, TVs, drones, and other gadgets -- including the weird and wacky -- that caught our eye on the Las Vegas show floor.

From electric toothbrushes that claim to expertly clean your whole mouth in mere seconds, to foldable laptops and vertical TVs, this year's consumer electronics show did not disappoint. The only complaint we have is that much of the technology unveiled didn't get release dates or even pricing. So, to help you suss out which devices will actually go on sale soon, we're sticking to the things that are expected to hit store shelves in 2020. 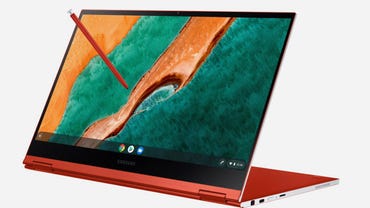 Samsung showed the Galaxy Chromebook at CES 202 -- and it might just be the best Chrome OS machine ever made. It's meant to rival the premium Google Pixelbook, with its 13.3-inch 4K AMOLED screen, Intel 10th-gen Core-i5 processor, and 2-in-1 build that allows it to function as either a laptop or a tablet. 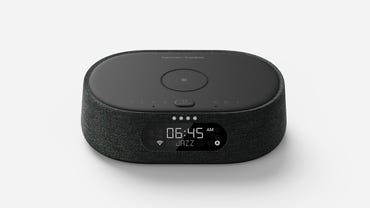 The Citation Oasis is a smart alarm clock from Samsung's Harman Kardon subsidiary. The one feature that sets it apart from competitors -- like the Amazon Echo Dot with Clock -- is the built-in wireless charging capability. Imagine this on your bedstand at night time charging your phone. 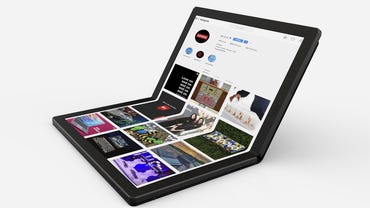 Lenovo has been teasing a foldable laptop since at least 2017, and it finally showed one at CES 2020. The ThinkPad X1 Fold will have multiple modes for users to choose, including the ability to completely open up to a 13.3-inch laptop. It runs Windows 10, uses Intel Core processors, and weighs 2.2 pounds. 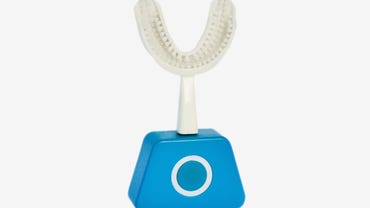 Y-Brush is being pitched at CES 2020 as an entirely new way to brush your teeth. Its unique mouthguard-like design can supposedly clean all your teeth in just 10 seconds. 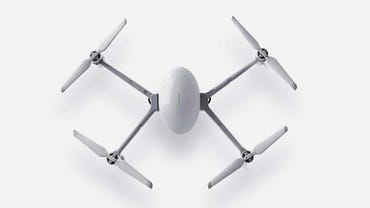 PowerEgg X is a camera drone from PowerVision. It is packed with a ton of features all meant to help it to stand out in the crowded market. For instance, it's added waterproofing, allowing it to fly in a heavy rainstorm. It also has the unique ability to take off and land on water. 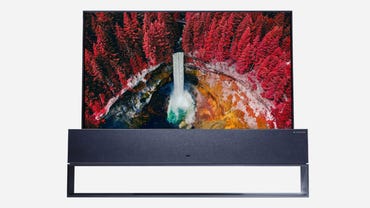 LG has been previewing its flexible screen technology for a while, and now, its first rollable TV is set to hit the market for consumers later this year. The LG Signature RX's marquee feature is that the screen can roll up into a cabinet when you power it down. Unfortunately, it comes with a pretty hefty price tag. 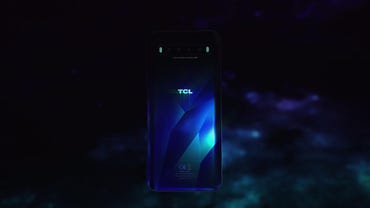 TCL 10 5G isn't a particularly impressive phone, but what makes it noteworthy is it's a 5G-capable device that somehow manages to remain affordable. TCL said it'll cost less than $500 at launch. 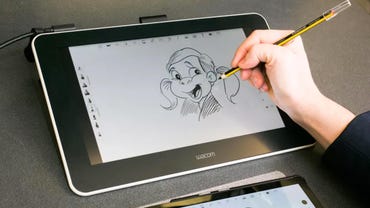 Wacom One is a 13-inch tablet and pen set that's perfect for artists and graphic designers who are on the go and prefer to work on their mobile device. It works with Mac, Windows, and Android phones while also being the most affordable tablet offered by Wacom. 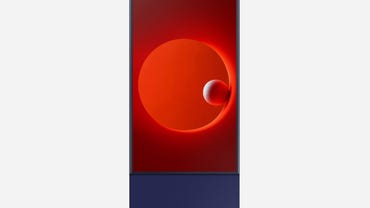 Samsung Sero is a 47-inch 4K QLED TV that doesn't seem all that impressive until it starts to rotate like a Facebook Portal. It can flip from horizontal to vertical view so that you can watch your favorite TiKToK and Instagram and Snapchat videos just like you would on your phone. 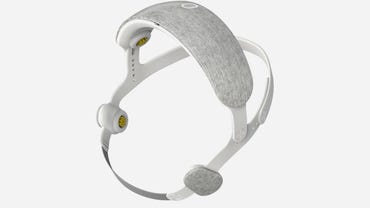 Urgonight is a headband and app (for iOS and Android) that's supposed to help you get a better night's sleep. It uses neurofeedback therapy to show you a real-time display of your brain activity. It also has in-app activities and can teach you how to identify and change behaviors through different exercises. 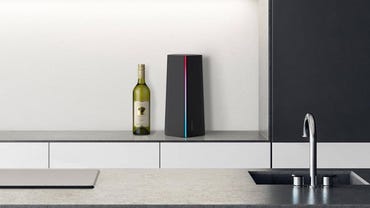 Juno Chiller is designed for one awful situation: When you forget to put your drink in the fridge, and you're out of ice. In those instances, the Juno Chiller can help quickly cool your beverage, chilling a 12-ounce can in two minutes and a bottle of wine in five. It costs $299, but will be just $199 for early preorders. 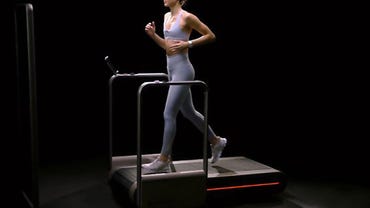 Amazfit HomeStudio is actually a few different technologies that work in tandem to give you an amazing treadmill experience. It's mainly a treadmill that can reach 12mph. But it also packs JBL surround sound speakers, a 43-inch HD Smart Mirror, and a 3D camera that's used to monitor your posture and improve your running style. It's like the Peloton of treadmills. Pricing is not yet known. 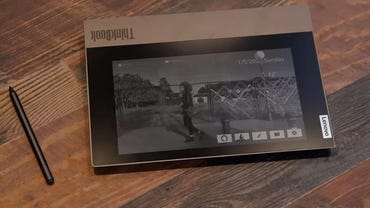 The ThinkBook Plus is one of the cooler CES 2020 announcements because of its e-ink display right on the hood of the laptop, allowing you to easily write over documents or just take important notes by hand in all sorts of lighting conditions. It even comes with a stylus. 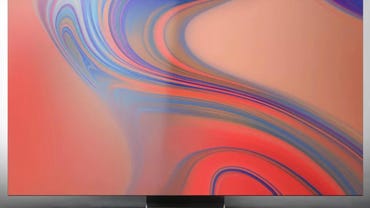 The new year brings new 8K TVs. (Seems like just yesterday that 4K TVs became a thing, right?) The Q950TS is the flagship model from Samsung, featuring a minuscule 2.3mm bezel. Pricing has yet to be revealed. But other companies, like Sony and LG, each announced 8K TV models that should be available this year, too.