This year feels like it's been at least a decade. How we live and work has changed drastically, and I think that 2021 will be less about getting back to normal, and more about rediscovering a new normal.

Gadgets have, unsurprisingly, played a big part over the year, across all facets of life, from work, to rest, and play, and as the year draws to a close I wanted to highlight the gadgets and gear that have earned their place in my office, backpack, or pocket.

Since I don't want this review dominated by Apple gadgets, let's just assume that my iPhone, iPad Pro, MacBook Pro, and AirPods Pro were with me within arm's reach pretty much all the time.

This is the other stuff! And some of this stuff you may have seen before, and some you may not. 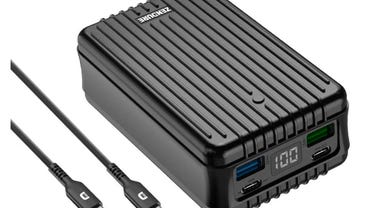 This thing has been charged and recharged dozens of times, thrown into a backpack or suitcase, and been used to charge a myriad of devices, from my MacBook to earbuds, and it's still as good as new.

A total workhorse of a power bank. 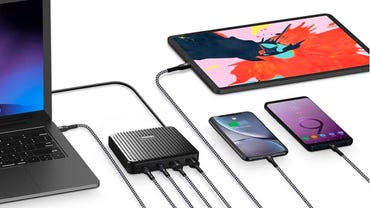 This is my desktop charger of choice. It replaces four other chargers (including my MacBook Pro USB-C charger and my iPhone charger).

This has been in continuous use for months now without any issues whatsoever. 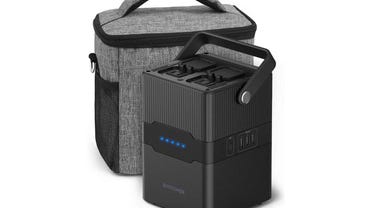 When I need portable power when out and about, this is the power station that's seen the most use. It's not the biggest I have, but it is ideal if I need to carry it in and out myself (I might choose something bigger if I can leave it in a vehicle). 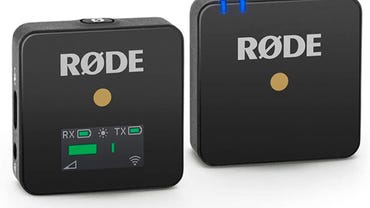 While I've found Rode wired microphones to be flimsy (having broken a Rode Lavalier GO and a Rode HS2-PL within a few weeks), the Wireless Go has been in pretty much daily use for the past eight to nine months without any real issue. This set works pretty good, has a decent range, and has stood up to all the usual knocks and scuffs. 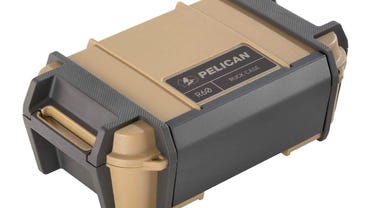 Great for taking gear such as GoPros and battery packs into the outdoors on camping or filming trips. It does a great job of keeping sand and water away from things, and for protecting them from drops and being crushed. 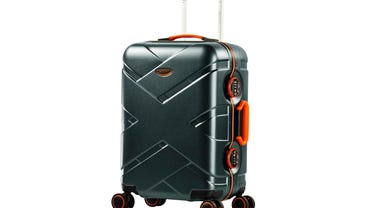 Have you ever found yourself buying something in a bit of a rush, not having the time to do proper research, and yet been pleasantly surprised? That's how it went with this case. I did a little research, it looked good, I bought it, and it far exceeded my expectations. I've packed it so tight that there wasn't room for an extra molecule inside it, dragged it miles across sidewalks, cobbled streets, and even dirt tracks, and it's not let me down. 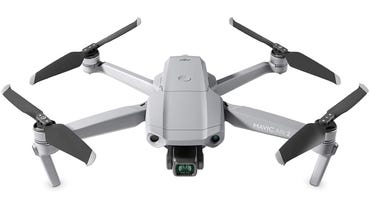 Whether this is a toy or a serious bit of work kit depends on how you use it. It's a professional platform that you can use to get serious results, and yet that's really easy to fly.

I've put a lot of kilometers on mine and not only found it to be so much fun, but it's taken my photography and videography to a new level. 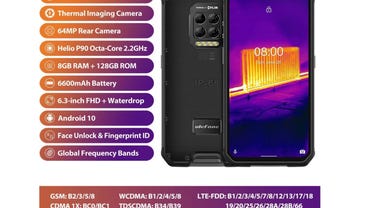 This is the perfect Android 10 smartphone for the engineer. It's rugged, speedy, and the thermal camera and optional borescope make it a great tool for getting work done. 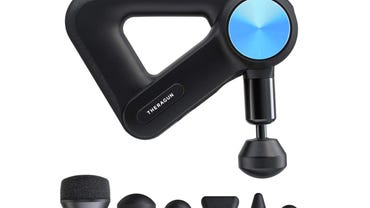 There are cheaper massage guns out there, but this one is the best I've used. The smartphone app feels a bit gimmicky, but the powerful motor makes this one stand head and shoulders above the rest at melting away aches and tension. 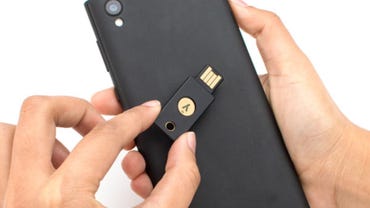 I've written a lot about these, so I'll keep it short -- get one! 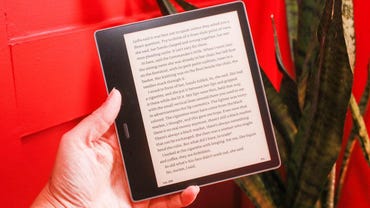 This is a great way to read ebooks or listen to audiobooks on a distraction-free device. 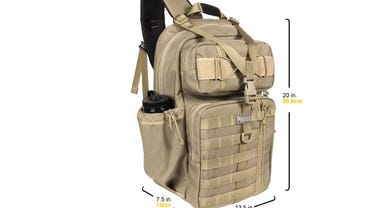 I've carried one of these for miles stuffed with gear, and it's still going strong. The best sling backpack that I've owned. 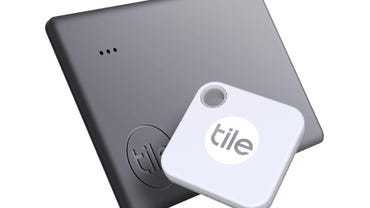 I've totally forgotten what it's like to misplace my keys or wallet. Huge timesaver! 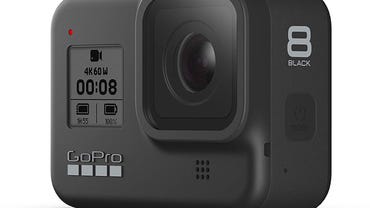 I haven't yet had a chance to use the GoPro Hero 9 Black, but I have put many hours of use on my two Hero 8 Black units, and they're the only camera I have that's better than the one on my iPhone. 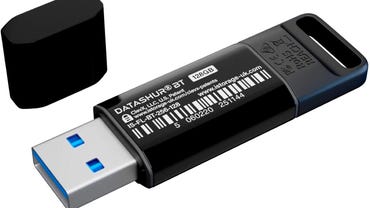 Carrying around unencrypted data is for suckers. This makes the encrypting and decrypting a snap. 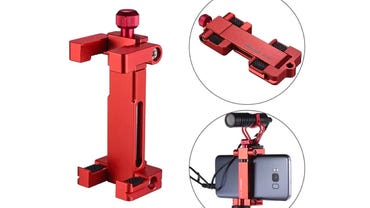 Great for putting a smartphone on a tripod. It takes even the biggest smartphone in the chunkiest case, and holds it tight. 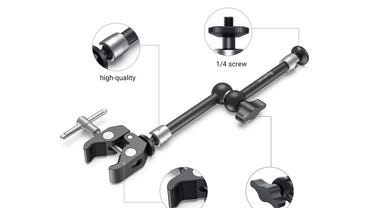 A great way to clamp a camera onto, well, everything from railings to the edge of a desk. The articulations are super smooth, allow for infinite adjustment, and yet it locks up tight.

Perfect for lining up that shot just right!

Join Discussion for: Best of the best gadgets of 2020