Black Friday prices are not necessarily the lowest in the UK, Which? reports

Which? tracked the prices of 94 selected tech products at four major UK retailers for six months before and six months after last year's Black Friday, and found that most were available cheaper at other times of the year. There certainly are Black Friday bargains for careful buyers, but you might get a better deal in the January sales.
Written by Jack Schofield, Contributor on Nov. 19, 2018 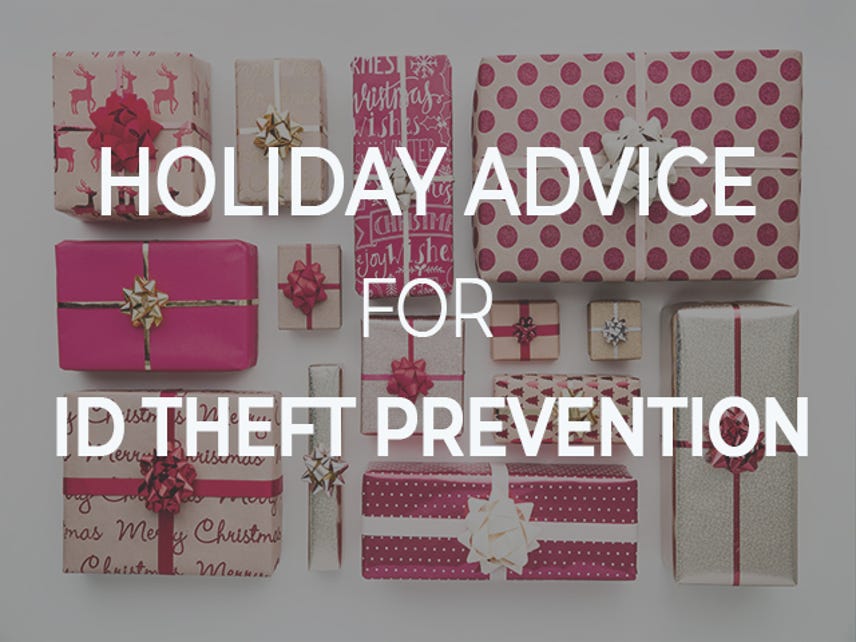 Following its latest investigation of Black Friday prices, Which? -- part of the UK's Consumers' Association -- says that "nearly nine in 10 of last year's Black Friday 'deals' were cheaper or the same price at other times of the year." Unless you have been tracking prices, you may not be getting the bargain you think.

Which? tracked the prices of 94 popular products on sale over Black Friday 2017, "from six months before until six months afterwards. An overwhelming majority (87 percent) of products were cheaper at other times of the year," it says.

The study included products such as TVs, cameras, and fitness trackers at four major UK retailers: Currys PC World, Amazon, John Lewis, and Argos. The majority of the items (59 deals) were sold at Currys PC World.

Which? found that "almost half (46 percent) of products on offer were sold for less in the six months following Black Friday (Dec 2017 to May 2018)."

Of course, there's another way to look at this: If you've missed any deals before Black Friday, there's a better-than-even chance that you'll pay more in the next six months.

One of the things that Which? does not make explicit is that there's another big period for discounts: the Boxing Day or January sales. However, this is visible in a couple of its examples.

Which? doesn't provide enough examples to make a general case, but at least sometimes you will get a better deal if you skip Black Friday and wait for the post-Christmas clearance sales. Of course, you also run the risk that there won't be any stocks of the product you want. And even if you get a better bargain, you'll be stuck with your old TV over Christmas.

It is certainly possible to get good deals on Black Friday: I've done it myself. However, the best approach is to track the prices of products you actually want and swoop only if you're sure you're getting a bargain. The greater financial risk comes from buying products where you're not familiar with the pricing history, or may not even want that much, because you think you're getting a bargain.

It may help to use add-ons that track Amazon prices, such as Keepa and CamelCamelCamel, or a dedicated site. For example, I use Camera Price Buster when buying serious cameras and lenses.

Which? has its own Black Friday guides online, including advice on buying TVs, laptops, smartphones, and other tech products.

According to Picodi.com's Black Friday Global website, based on a survey of 12,000 participants from 55 countries, UK retailers are offering average discounts of 62 percent. Last year, this led to a 1,500 percent increase in sales compared to a normal Friday. Americans apparently get discounts of 68 percent and Canadians of 66 percent. This is the perception that is driving Black Friday sales.

Also according to Black Friday Global, clothes are the most popular Black Friday purchase, ahead of electronics, shoes, and cosmetics and perfumes.

When it comes to buying electronics products in the UK, the results of Which?'s price tracking suggest that the general rule still applies: caveat emptor.