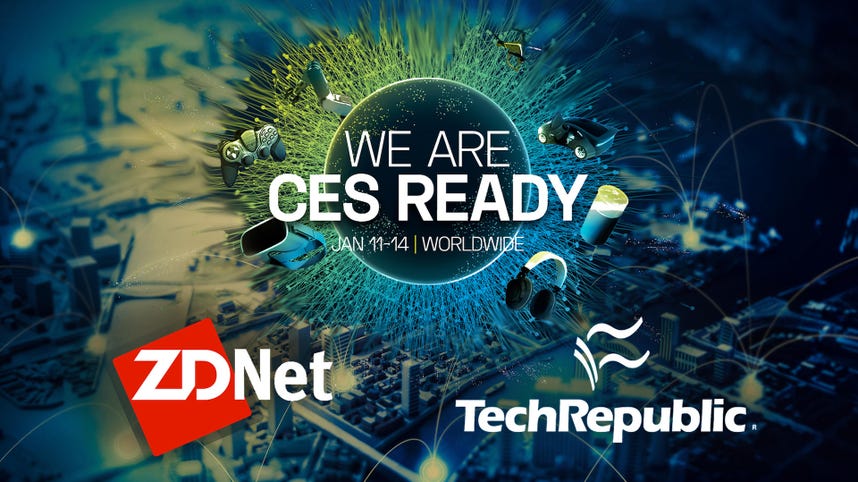 When compared to the Vegas spectacle, virtual CES had its advantages, including reprieves from sensory overload, cigarette smoke, endless walks through disorienting casinos and narrow exhibit hall aisles, and bombardments of me-too offerings in saturated categories. And keynotes and panels made the transition well. But it also fell short in a few key ways, including the serendipity of meeting an old colleague, someone with common interests, and a product or service that inspired new possibilities. That last point was particularly true for products in smaller or emerging categories, especially from startups.

The lack of spotlight pull from these companies kept the focus on major players. And while several of them are pushing into new areas such as robotics (Samsung and LG) and smart glasses (Lenovo and TCL), there was an even more intense focus on TVs and PCs. The latter reached hero status during 2020's isolation and is poised to keep it until vaccinations provide a return to whatever vision of post-pandemic normalcy takes hold. But while we humans have been asked to evolve only in our social behaviors, CES showed that laptops are advancing in ways subtle and striking.

Since the dawn of laptops, manufacturers have sought to reduce their weight and girth. Since the big savings that came with knocking off space hogs such as optical drives and Ethernet ports, we've reached a point of diminishing returns in many laptop lines. But not, until recently, for workstation and gaming PCs. In the professional market, products from HP's ZBook workstation line and Acer's ConceptD creative line sported slimmer designs. And among gaming PCs, HP's Omen and Lenovo's Legion line showed off more subdued and slimmer designs in 2020. (Not to worry, those with a penchant for more aggressive designs: Dell's Alienware brand and ASUS' ROG line have you covered.)

HP and Lenovo cited the mainstreaming of gaming as the demand-side drivers for the shift. But, at CES 2021, we saw how the lead chip suppliers will keep pushing it forward. While both AMD and Intel enticed with their 2021 lineup of CPUs, Nvidia's RTX 30 series with its attendant features of DLSS upscaling, Dynamic Boost 2.0, and Resizable Bar powered a wave of 70 accelerated laptops. Many might be indistinguishable from a mainstream offering until they fired up a title like Rainbow Six Siege, Adobe Premiere Pro, or DaVinci Resolve.

But CES also showed off bigger stretches for the PC. There were the usual array of convertibles and detachables, including a tweaked Surface Pro 7 and a return to the kickstand crowd from Lenovo with the ThinkPad X12. One spin on the form factor was HP's Elite Folio, a Snapdragon-powered PC. It's not the first device to feature a hinge mounted at the display's midpoint (Acer's ConceptD 7 Ezel and others precede it.) However, HP sees the convertible's design offering a more clamshell-like experience than kickstand-stabilized PCs, one that stands up better to pen input. It also has the advantage of hiding the keyboard when fully used in tablet mode.

More adventurous departures included ASUS' ZenBook Duo, with its second panel that lives somewhere between Apple's Touch Bar on steroids and the proposed Surface Neo's full second screen. Fresh off introducing the first folding laptop, Lenovo revisited the idea of an E-Ink display in the ThinkBook Plus Gen 2 i, which allows Windows apps to run on its lid-based display (but sadly not with the keyboard afore it). Lenovo was also willing to push boundaries at the handheld and desktop ends of the PC market, with the NEC LaVie mini modular concept PC I recently wrote about as well as the Yoga AIO 7, which features a screen that rotates into portrait orientation much like Samsung's Sero television. It's the perfect orientation for web browsing, paper writing, coding, or playing Centipede.

In 2021 and beyond. Qualcomm promises that its acquisition of Nuvia will push its performance-per-watt curve out in virtually all of its markets, including PCs. After an impressive launch of the M1 in a familiar chassis, Apple is rumored to have form factor changes in the works for both MacBooks and the iMac. And the next Surface Pro is rumored to break with the 2-in-1's longstanding design. It could be a year that sees new heights in battery efficiency from computationally light Windows 10x devices as well as the postponed launch of the dual-screened Surface Neo, which would be to the ThinkPad X1 Fold what the Surface Duo is to the Galaxy Z Fold.