Dell will support Google's Chrome OS in 50 countries and 10 different languages and provide a path for more enterprises to adopt Chromebooks.
Written by Larry Dignan on Aug. 26, 2019 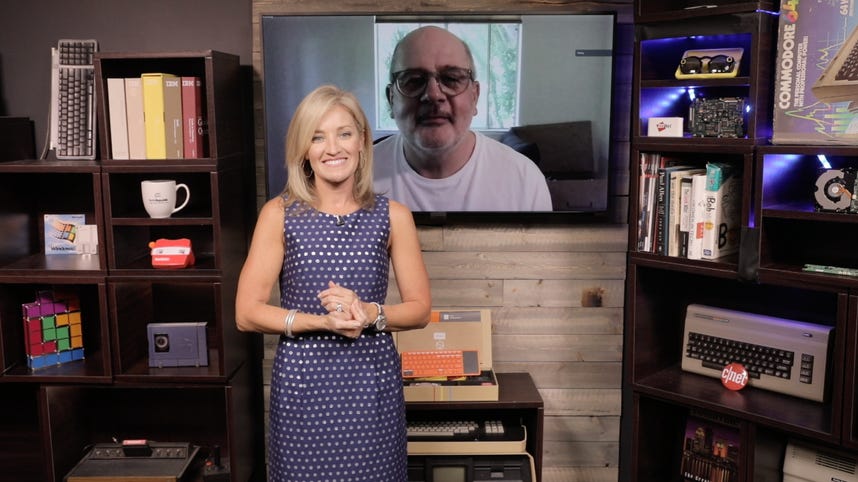 With the move, Dell will support Google's Chrome OS in 50 countries and 10 different languages. "There's an opportunity for Dell and Google to enable the consumption of Chrome OS without disruption and a consistent purchase and ownership path," said Brett Hansen, VP and GM of Client Software and Security Solutions.

Add it up, and the launch of Dell's Latitude 5400 and 5300 2-in-1 Chromebooks go well beyond hardware. The partnership with Dell and Google is about scaling Chromebook deployments and giving enterprises avenue to add Chrome OS devices to the workplace along with Microsoft Windows devices.

Chromebooks have been popular in education and small businesses, but its encroachment to the enterprise has been limited due to the dominance of Microsoft's Windows and the app ecosystem in place. But, as more enterprises use browser-based applications and software as a service, Chromebooks could find more use cases in companies that typically offer choices between Windows PCs and Apple Macbooks.

Google's goal: Bring the dogfight that is the education space between Apple, Google, and Microsoft into the enterprise.

Eve Phillips, group product manager for Chrome OS Commercial, said the partnership with Dell builds an ecosystem around Chromebook support and maintenance. "It is about finding ways to bring Chrome into the environment," she said.

The new Dell Latitude Chromebooks are designed for the following:

"We worked intimately with Google to meet the expectations of a large enterprise and create the ecosystem to support it," said Hansen. "We are actively engaging with enterprise customers about Chrome."

Ultimately, the total cost of ownership will tell the Chromebook tale, but Google's partnership with Dell adds a lot of the prerequisite support and maintenance programs.

A few details about the Latitude Chromebooks.

Update: Article updated to reflect that Dell supports 10 languages, not the 12 initially reported. Disclosure: ZDNet may earn a commission from some of the products featured on this page.

TechRepublic Chromebook in the Enterprise resources:

Laptops
How I installed ChromeOS Flex in 30 minutes