Windows or Chromebook? A Best Buy salesman told me it isn't even close

After Google hires Bill Nye to explain that people are just scared to leave their decrepit Windows laptops for Chromebooks, I thought I'd get another opinion. It was harsh.
Written by Chris Matyszczyk, Contributor on Aug. 18, 2019 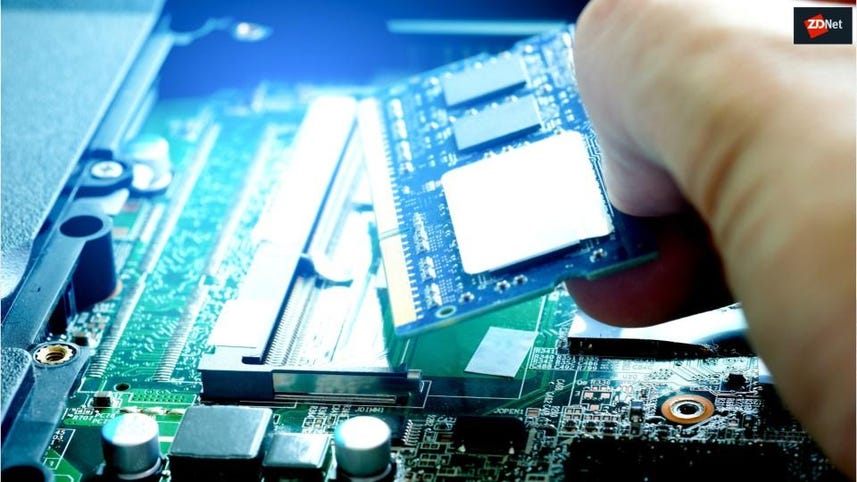 When the Science Guy does it, it's even worse.

I judge this from the passionate reaction to Bill Nye's recent descent into shilling for Google.

Should you have missed this event, Nye appeared last week in a Chromebook ad, designed to tell you just how awful Windows laptops are.

In an almost three-minute lecture on the uselessness of Windows hardware and the cowardice of its users, Nye patronized his way through the arguments for Chromebooks' (alleged) superiority.

Windows laptops freeze, they suffer constant updates and patches. They also take longer to get going than most people's children at 7am.

I had my own suspicions about these arguments, but I went for a second opinion to the paragons of retail objectivity at Best Buy.

I generally encounter fine, relaxed service at Best Buy. Its employees mostly bother to take the time to chat without being overbearing or disinterested. Occasionally, they even offer performance art.

So, on the way back from something I probably shouldn't have done, I stopped at a Best Buy and browsed the Chromebooks display. To my eyes, they looked like perfectly ordinary laptops. Nothing startled.

Soon, a laptop expert introduced himself.

I began with the big news: "I saw an ad this week that said these Chromebooks are better than Windows laptops."

Aha. So word has got around. That's at least half the ad's job done. Attention is garnered and doubt is created. This is the schema of the modern world leader, right?

"Is it true, though?" I asked. "Do Windows laptops freeze and have endless patches and updates?"

Could I have uncovered an instance of Google actually telling the truth? And in an ad, too.

"At this price point," he said, pointing to a $399 Chromebook, "Windows laptops can be trouble because they have old-fashioned hard drives."

"So this Chromebook is better?"

"Not really. It's fine if you want to do homework, surf the web and watch Netflix. That's about it," he replied. "A Windows laptop at the same price point can still do far more."

America's worship of productivity endures. For this salesman, there didn't appear to be a gray area.

I noticed, however, that there was a far more expensive Chromebook on display, the Google Pixelbook. This was marked at $999.

"What about this one?" I asked.

"It's got a much better processor," he began. "And, you know, it's an OK computer, but it doesn't have the apps and there's nothing that great about it."

I had the feeling that the salesman wasn't as sold on these Chromebooks as Bill Nye -- though some might say Nye had been bought, not sold.

I asked him, therefore, which Windows laptops were the best.

He instantly took me over to the Surface Pro, priced at the same $999 as the Pixelbook.

"I like this best out of the Windows laptops because it's so light," he said. "It's got a better processor and, the same as with the cheaper Windows laptops, you can do more with it than you can with the Chromebook at this price point."

When I reminded him that Bill Nye insisted Windows laptops are allegedly slow to start, he shook his head.

"So what, or maybe who, is the Chromebook good for?" I asked.

"Elementary school," he said. "Older than that, get Windows. Especially if you want the laptop to last. Chromebooks don't last."

Oddly, this was the same argument -- offered to me by a different Best Buy salesman -- last year for buying a MacBook and not a Windows laptop. MacBooks, he told me, last far longer. (I don't think my MacBook Air will.)

This salesman was completely charming and soft-spoken, yet he clearly couldn't see much of a reason for Chromebooks to exist.

"Here at Best Buy we use Windows," he told me. "We wouldn't even think of using Chromebooks."

I asked him if he really meant no one. He told me it simply isn't a competitive product and there was no reason to pretend it is. He didn't see customers who wanted one, despite there being a sizable Chromebooks display.

"The only people interested in these things are people who really love Google," he said.

I thanked him for his sincerity and patience, but I had one more question.

"Are you seriously telling me Bill Nye the Science Guy is full of it?"

Home & Office
Pixel Watch, Pixel 6a and the rest of the hardware Google announced during I/O