If you're anything like me, you've no doubt seen on your social media feeds claims that Google and Apple -- or shadowy government figures/the deep state/aliens/some evil tech mogul* (*delete as applicable) -- have been busy secretly installing COVID-19 tracker on smartphones the world over.

And believe you me, it's hard to educate people who've made up their mind about something, especially when they've had their paranoia or neuroticism tweaked by some internet-based attention-seeker, or, as is more likely the case, someone looking to part them from their money.

Just look at the landscape. Anti-vaxxers. Anti-5G. Truthers of all kinds. The "face masks are tyrrany" brigade. Coronavirus is chemtrails transformed into viruses using 5G to force us all to be injected with vaccines that contain trackers.

It all makes The X-Files seem tame.

But this is where we are, and what we have to work with. Wishing for things to be different doesn't make it so.

Which brings me to Google and Apple and the groundwork they put in place in Android and iOS to allow governments and health agencies to develop their own COVID-19 exposure notification systems.

Now, both companies issued a statement outlining their plans back in May, and the media has been talking a lot about COVID-19 exposure notification systems, but it seems that the message didn't get through to a lot of people.

Must read: This app will tell you if your iPhone has been hacked

Following my piece on the COVID-19 tweaks made to Android and iOS the other day, I've been getting a steady stream of messages along the lines of:

Let's put aside the fact that if Apple or Google wanted to surreptitiously bake something into iOS or Android that tracked you, they probably wouldn't issue a press release, and probably wouldn't put it into the Settings app where people could find it. I mean, it took ages for it to come to light that Apple had built a mechanism into iOS that throttled performance if the battery was considered worn.

That said, I don't think that neither Apple nor Google have done a good job of communicating to end users their COVID-19 exposure framework. The explanations within the mobile platforms are full of talk of "random IDs" and "Bluetooth" and "authorized apps," and unless the user has an authorized app installed, there are a whole bunch of greyed out settings which seem to be causing confusion. 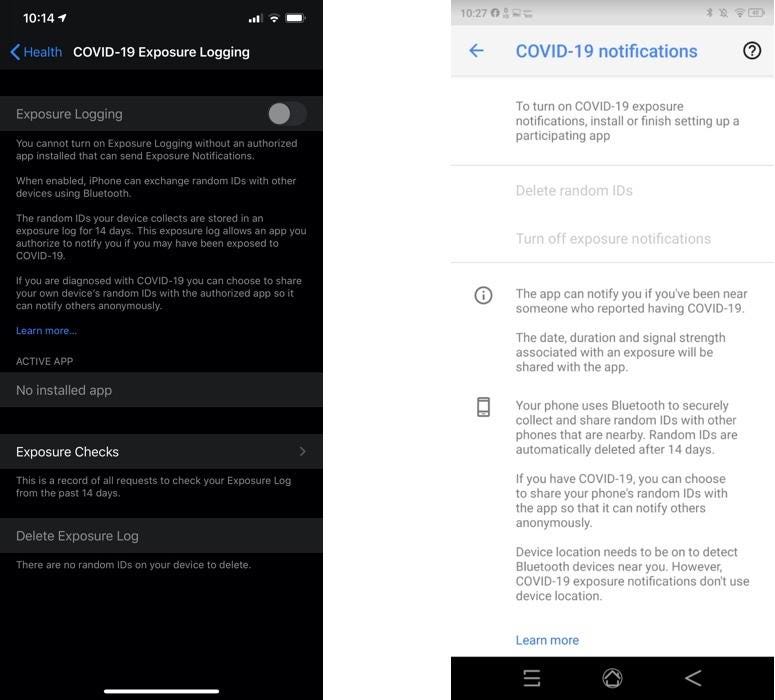 It all looks like it has been hastily set up by techie folks.

And while I get the urgency, this is contributing to confusion and the idea that some secret tracker that can't be turned off has been installed onto phones.

Even with the best, clearest messaging in the world, I'm convinced that some would see -- or want to see -- nefariousness in what Apple and Google has done, but here I believe that the messaging is far from clear, and needs improving.

Join Discussion for: Did Apple and Google mess up their COVID-19...