Do helium-filled hard drives have a lower failure rate? 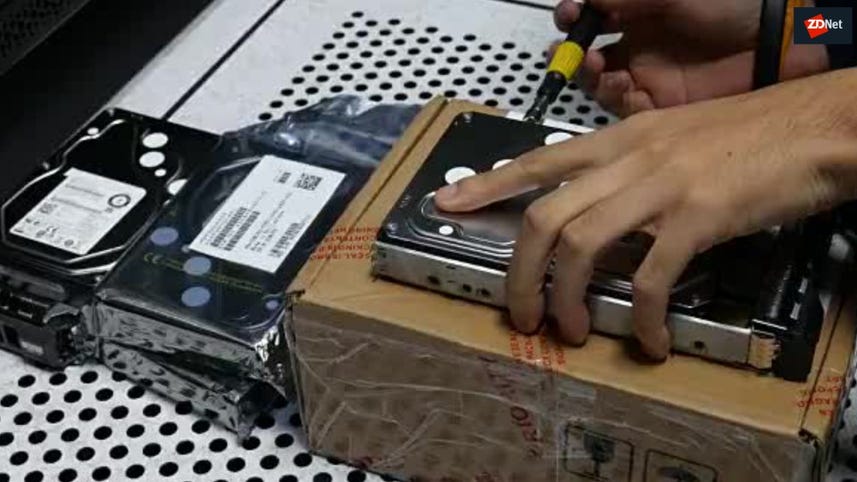 Helium-filled hard drives are now all the rage. But how does their reliability stack up compared to regular air-filled hard drives? What better company to answer this question than cloud storage specialists Backblaze.

Why is Backblaze the perfect company to answer this question? Because it has a lot of helium- and air-filled hard drives in service.

Also: How reliable are 10TB and 12TB hard drives?

In the 8- to 12-terabytes storage capacity range the company has 19,065 helium-filled drives in service, along with a further 24,281 air-filled units. Having this many drives in operation allows Backblaze to do some number-crunching and calculate the Annualized Failure Rate (AFR) for the drives.

So does this mean that their failure rate is the same? Andy Klein, Director of Product Marketing at Backblaze, thinks not, and that helium-filled drives will prove to be more reliable if we take into account usage:

Another question people wonder about helium-filled hard drives is whether the gas escapes out of the drive? By using the SMART 22 data point, which records the status of helium inside of a hard drive, the company has been monitoring this for three years and has only seen one drive less than 100, with multiple readings between 94 and 99.

So the helium escaping doesn't seem to be a problem.