How reliable are 10TB and 12TB hard drives?

High-capacity hard drives in 8TB, 10TB, and even 12TB capacities are becoming the norm in data centers. But how reliable are they? A dive into the data published by Backblaze gives us an insight.
Written by Adrian Kingsley-Hughes, Contributing Writer on May 1, 2018 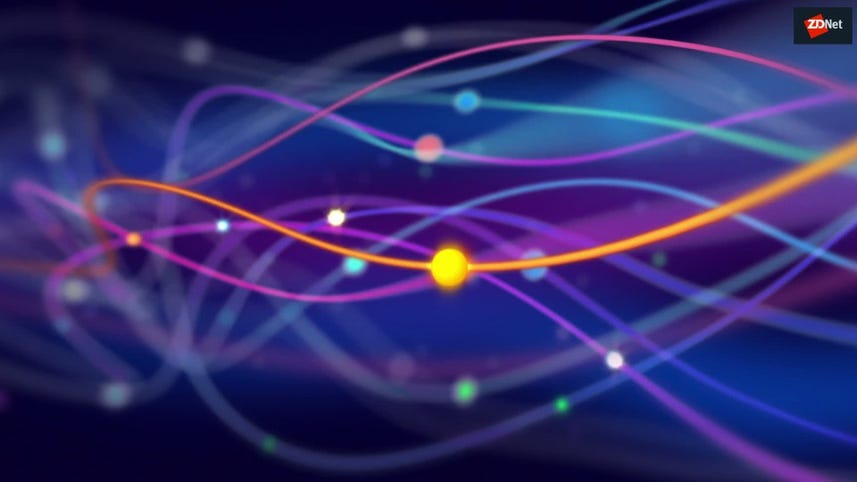 How reliable are modern hard drives? What better company to help shed light on this than cloud backup specialists Backblaze, a company with more than 100 thousand hard drives in operation.

Must read:Don't buy these Apple products (May 2018 edition)

This collection allows it to collect some interesting and informative drive data, especially when it comes to performance.

So, how reliable have its hard drives been?

When it comes to high-capacity hard drives (8TB, 10B, and 12TB capacities), the average AFR was also 1.2 percent, which is a good score. Backblaze, however, does note that "many of these drives were deployed in the last year," and there may be "some volatility in the data," and that the published "Confidence Interval" data can be used to get a sense of the failure percentage range.

Backblaze has also increased its use of HGST 8TB HUH728080ALE600 drives from 45 last quarter to 1,045 this quarter. According to the report, it did this because "as the 10TB and 12TB drives become more available, the price per terabyte of the 8TB drives has gone down," and that this "presented an opportunity to purchase the HGST drives at a price in line with our budget."