Do we really need another tech event? Stay tuned for Apple in October (probably)

David Gewirtz launches Excel to delve into Apple announcement history. Will we see new Macs, iPads, and an Apple TV in October? Stay tuned for the predictions and yet another fantabulous spreadsheet grid.
Written by David Gewirtz, Senior Contributing Editor on Oct. 3, 2019 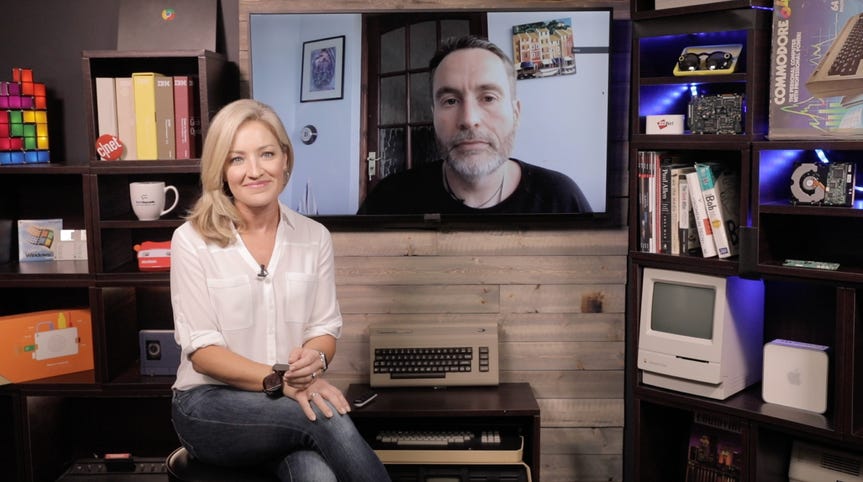 I don't know about you, but I'm getting pretty event'd out. We had the annual (if incredibly boring) Apple iPhone event where Apple announced... wait for it... new iPhones. Then we had the Amazon event where Amazon announced new Echoes and even Alexa glasses. Did I get that prediction right or what?

Now, we're coming off the heels of the Microsoft Surface event, where Microsoft announced an Android phone and a folding tablet with the "wonderbar." Yeah, because we weren't bored enough by the Apple Touch Bar.

And, just because we don't want Google to feel unloved, it's necessary to mention that the search giant will be holding an October 15 event, where they're expected to announce another Pixel generation.

With all of that, do we really need another event? Another Apple event? Probably not. But the odds are high that we'll get one, and it's likely to be late in October.

Let's pull up my ever-growing chart of Apple event stats:

So what are we missing? In September, Apple did its phone event, updated the Apple Watch, and talked about its new services offerings. It also updated the base iPad, but didn't make mention of the iPad Pro line.

That leaves Macs, pro iPads, and possibly an Apple TV (the box, not the service) update. We're expecting a 16-inch MacBook Pro with a finally-doesn't-suck keyboard. It'd be nice for last year's Mac mini to get some more love, along with the iMac Pro.

Given that October is the second most popular month for Apple event action, and given that Apple has done an October event in seven of the last eleven years, there's a good chance we'll see a second event before the end of the month.

Let's put it this way. If we make it to November and Apple hasn't sent out event invites, don't expect anything else to be announced in 2019. Apple hasn't done a November or December event in ever.

Are you looking forward to yet another Apple event? Let us know in the comments below.