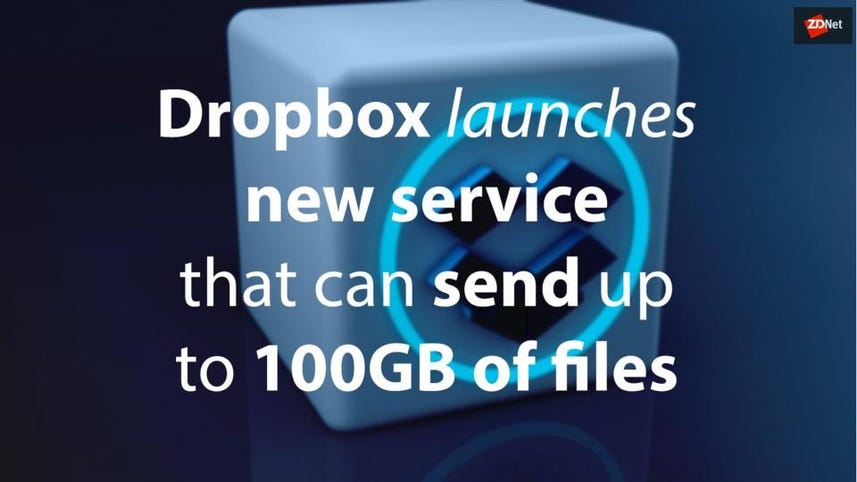 Dropbox on Tuesday gave an update on its progress since deploying Shingled Magnetic Recording (SMR) drive technology a year ago. The company said SMR drives have added hundreds of petabytes of new data storage capacity while also reducing costs and energy usage through its data centers.

Dropbox's SMR deployment goes along with Magic Pocket, the company's own exabyte-scale infrastructure that it's been building since 2016 as it weans off of Amazon Web Services and other cloud providers. In 2018, Dropbox adopted SMR as a way to expand the capacity of Magic Pocket at exabyte scale and reduce its physical data center footprint.

To make the SMR deployment happen, Dropbox said it sourced SMR disk drives from third-party suppliers, designed a bespoke hardware and component ecosystem around it, and created new software to ensure its compatibility with existing Magic Pocket architecture.

Today Dropbox says it has exceeded many of its projected goals surrounding the SMR deployment.

"We've been increasing the density of our disk capacity faster than the growth of the data itself, which means at this rate, close to 40 percent of all Dropbox data will be on SMR by the end of 2019, surpassing our predicted goal," Dropbox wrote in a blog post. "We've also met our expectations in terms of cost savings with more than a 20% percent savings overall compared to the last generation storage design. We can now store roughly 10 to 20 percent more data on an SMR drive than on a PMR drive of the same capacity at little to no cost difference. SMR technology is also more energy-efficient. We're using much denser drives, but our power usage has increased only marginally."

NASA's InSight Mars lander has taken its final selfie. Here it is