Facebook brings the bots to the next generation of Messenger

Facebook officially announced the Messenger Platform beta program, which will give businesses the ability to deliver automated customer support and content via AI.
Written by Natalie Gagliordi on April 12, 2016

Facebook's technology transformation has seen the company go from a simple online social network run from a college dorm room to a digital destination aiming to serve all internet needs ranging from business to personal, gaming to customer service.

The personal and gaming aspects have always been the most featured innovations to the Facebook platform, but in recent years, Facebook's focus has centered on how to attract and serve businesses using its family of platforms.

Today at the company's F8 developer conference in San Francisco, Facebook CEO Mark Zuckerberg confirmed rumors that the social networking giant was building a new way for people to talk to businesses via Facebook Messenger.

So what do people want to talk to? Bots, apparently. But not just any bots -- Zuckerberg's bots will be powered by advanced artificial intelligence and be "better than people" when it comes to perception.

To that end, Facebook officially announced the Messenger Platform beta program, which will give businesses the ability to deliver the likes of automated customer support and content via AI that is baked into the Messenger platform.

The idea is that chatbot providers and developers will help businesses build automated response systems for customer inquiries, rather than the businesses having to work through the complex technology on their own.

Zuckerberg explained that the combination of AI and natural language processing will allow people to talk to Messenger agents just like they would with friends.

David Marcus, vice president of messaging services at Facebook, further expanded on the concept during his F8 talk. He said the bots will have a combination of conversation and user interface that will also be self-learning. Marcus also noted there will be a bevy of user controls to manage the bots on a more granular level.

"People love to interact with businesses on Messenger," he said. "Brands become a more integral part of daily lives. You have the making of a great new platform. Maybe today is the beginning of a new era."

At launch, Facebook already has dozens of chatbot partnerships for the Messenger platform, including 1-800-flowers, Fandango and CNN. Messenger Bots can be built today with an ad model en route.

For businesses, Facebook Messenger chatbots could help reduce the customer service burden as well as service more customers at a time with interactions that are more rich and personalized. A Messenger bot will be able to do things like send automated subscription content such as weather and traffic updates, and offer detailed descriptions of services or features.

Messenger Links use a Page's username to create a short, memorable link that opens up a chat conversation in Messenger when clicked. Similarly, Messenger Codes are unique to each business and can be scanned using a phone's camera in order to start a chat within Messenger. These features first rolled out last week. 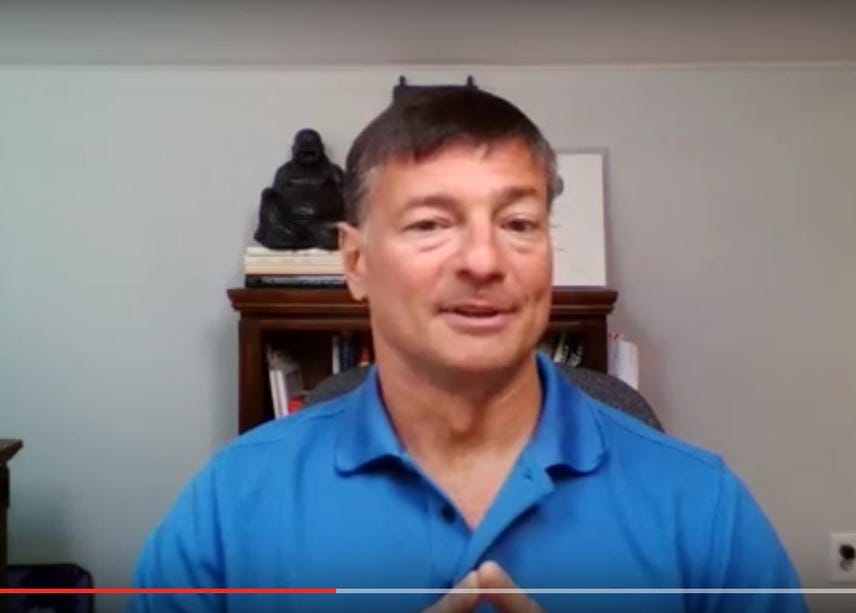 Additionally, Facebook News Feed ads will now serve as a business discovery tool -- a click on an add will open chat threads on Messenger. What's more, Facebook is offering a new customer matching feature powered by a Twilio API that will allow messages usually sent through SMS to be sent on Messenger.

Outside of the Messenger platform's bot invasion, Facebook also focused a great deal of attention on video, specifically of the live variety.

Facebook announced its Live Chat feature is rolling out today via an API. Publishers with verified pages can now use the Live API via Publishing Tools or by using one of Facebook's developer partners.

Facebook went even further and introduced Surround 360, which is described as a production-ready 3D-360 hardware and software video capture system.

The system includes a design for camera hardware and the accompanying software code. Facebook plans to make both available on GitHub this summer in an effort "to accelerate the growth of the 3D-360 ecosystem".

When you boil it down, Facebook's live video ambitions and even the Surround 360 camera all lead back to the company's recently released Oculus VR headset. Zuckerberg has repeatedly talked about his lofty goals for the VR headset with plans to establish the next iteration of mobile computing, predicting it to be the future of digital communication. Now that the headset is actually available, it's time to start producing more VR and AR-compatible videos and funneling them into the Oculus ecosystem.