Five ways Android is much better than iOS

Yes, there are many ways in which Android is far superior to iOS.
Written by Adrian Kingsley-Hughes, Contributor on Aug. 31, 2019 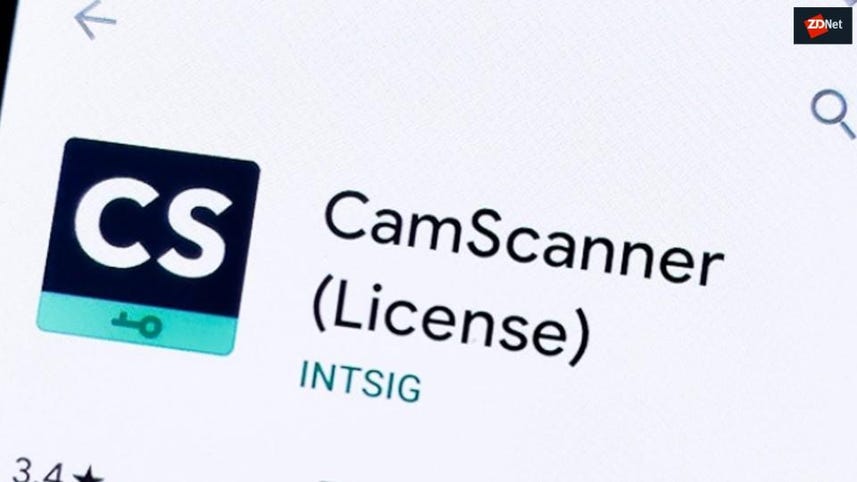 Here are five cool Android features that make me want to abandon my iPhone.

This is a quick and simple way to lock your Android smartphone in a single app to prevent accessing other apps -- handy when handing your smartphone to someone else.

This feature needs to be turned on -- and how to do that will vary, but Screen Pinning on stock Android 9 can be found in Security. Once that's been done, press the square navigation button to enter the Recent Apps view and tap on an app's icon to pin the window.

I love this feature.

It's likely my favorite Android feature. Press the square navigation button to enter the Recent Apps view and tap on the two bars above an app to activate. Note that not all apps support this feature.

Get access to a whole bunch of cool Android features. Developer options can be enabled by navigating to the About phone section of your Settings app and finding the Build number. Tap on this repeatedly until you are asked to enter your passcode to enable the feature.

Developer options unlock a vast array of features, from in-depth networking options to getting your hands on debugging information.

Quickly switch back to the last app you were using by double-tapping the square navigation key. This is a super-fast way to repeatedly toggle between a pair of apps.

Now that you know how to access Developer options, here's something you can do while you are there -- turn on Android Flags.

What are Android Flags? Well, if you know what Google Chrome Flags are, you're already ahead of the game. Android Flags allow you to try out new features that have not yet made it into the final release.

Another great Android feature is where Google Maps minimizes into a smaller window that floats on top of other apps when you are using it to navigate but shift to using a different app.

What are your favorite Android -- or iOS -- features? Let me know below!