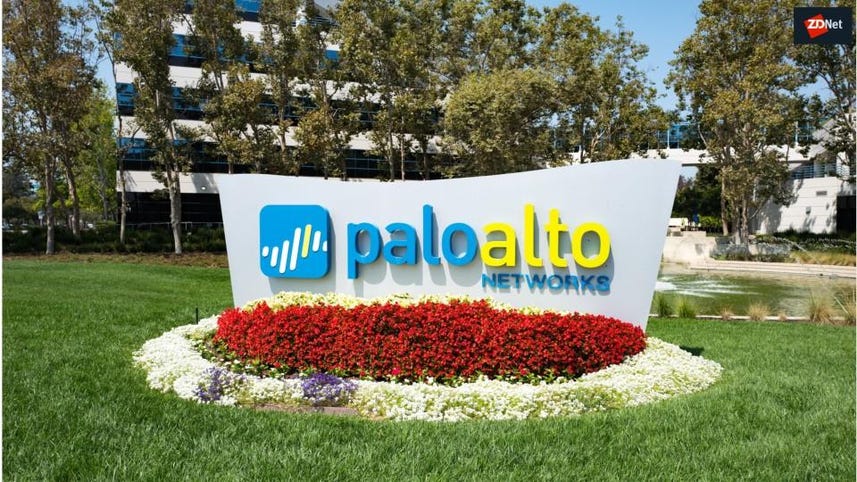 Earlier this month Google announced that Google Cloud had hit a $10bn annual revenue run rate, but the company on Friday admitted it is cutting its headcount in the enterprise unit as part of a restructure.

The restructuring effort will involve eliminating some roles, a Google spokesperson told CNBC on the back of a Wall Street Journal story that Google would cut "a small number of employees".

"We recently communicated organizational changes to a handful of teams that will improve how we market, partner, and engage with customers in every industry around the globe," a Google spokesperson said. "We made the difficult, but necessary decision to notify a small number of employees that their roles will be eliminated."

Google Cloud, under its CEO Thomas Kurian – a former Oracle exec – is playing catch-up with its much larger rivals in cloud computing, Amazon Web Services and Microsoft Azure.

According to a CNBC source, the job cuts affect fewer than 50 Google Cloud employees while the restructuring effort is meant to give the organization more focus on non-US markets.

Kurian last week told investors at a Goldman Sachs keynote that it was focusing on digital transformation solutions for retail, healthcare, financial services, media and entertainment, and industrial and manufacturing verticals.

He highlighted Google's strengths in AI for each vertical, such as behavioral analytics for retail, compliance for financial services, and the genomic data model for healthcare providers.

Kurian's growth strategy revolves around expanding its total addressable market, deepening its presence with the largest companies in 21 markets across six verticals, and expanding its direct sales team globally to target C-level execs.