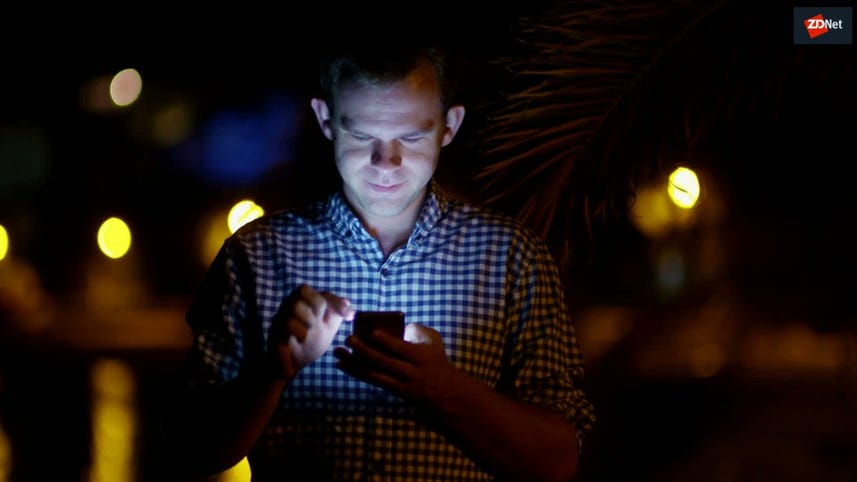 Google has released a "major upgrade" to the app's feature for sharing files with people nearby.

Files Go was originally designed to help users in India deal with limited storage and patchy network coverage, but has since also been launched in China and is available globally with about 10 million users.

The app leaked out in November and Google has been steadily updating it with new features, and testing them via a beta channel.

The app offers a snapshot of available storage space, tools to free up space, and a peer-to-peer feature that lets users share files or apps with friends who are nearby without needing the internet.

The nearby sharing feature now has its own tab called 'Share', which should make it easier to access.

Google also says connecting with other nearby users will be faster too, taking on average five seconds.

However, perhaps the handiest update is that file transfers themselves can be a lot faster. The app now automatically uses the fastest available channel to send files, so if 5GHz Wi-Fi Direct is available, it will use that.

Google says some users have been able to transfer files at 490Mbps, or about four times faster than the previous limit of 125Mbps. At this speed Google estimates users can send 100 "original quality photos" in less than five seconds.

On the space-saving side, earlier this year Google updated the app to prompt users to delete photos once they'd been backed up to Google Photos.

Here's how to start using Google Lens on any Android phone. Google Lens support in Google Photos on iOS will launch "soon.

Finally is appropriate when it comes to the rather late addition of mobile tickets and boarding passes to Android.

You can now stop being jealous of iPhone users.

If you've noticed the Google Photos link missing from Drive, Jack Wallen shows you how easy it is to get it back.

VPN
Fitbit is ending PC and Mac syncing, here's what you have to do instead

Wearables
The 5 best cheap printers of 2022