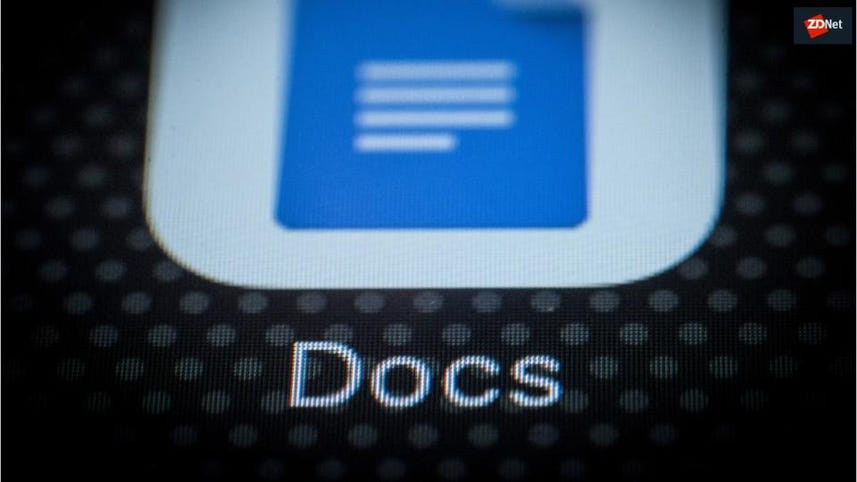 This wasn't possible until now, and G Suite users could only share documents and request feedback from users that owned a Google account.

The way this new feature will work is via PINs (Personal Identification Numbers). Google said that G Suite users would be able to invite a non-Google user to view or edit a document via email.

The said email would contain a link to the shared document. Non-Google users will be able to access the link and request an PIN that it would be delivered via a second email. Once they enter the PIN code, users can then view or edit the shared file -based on the assigned permissions. An animated GIF of the entire process is available here.

File owners will be able to view a detailed activity log for each file and PIN, and revoke a PIN's access at any time they wish or see irregular activity.

Google said this feature has already rolled out to all G Suite accounts, but warned that it is still at a beta development stage.

G Suite admins can enroll in the program, here. Once enabled, G Suite admins can restrict this feature per company departments or domains, or restrict sharing of internal docs only with whitelisted domains (such as business partners' email domains), according to the feature's help page.

Also: Google: Here are the 10 traits of a great manager TechRepublic

G Suite is Google's enterprise productivity suite, a product similar to Office 365, and made up of commercial versions of Google services such as Gmail, Docs, Sheets, Sites, Slides, Drive, and more. G Suite has a much smaller market share compared to Office 365, but it's been slowly growing over the past few years, surpassing the Zoho Office suite a while back.