Initial Coin Offerings, wallets, and consultancy services are all included in the blanket ban.
Written by Charlie Osborne, Contributing Writer on March 14, 2018 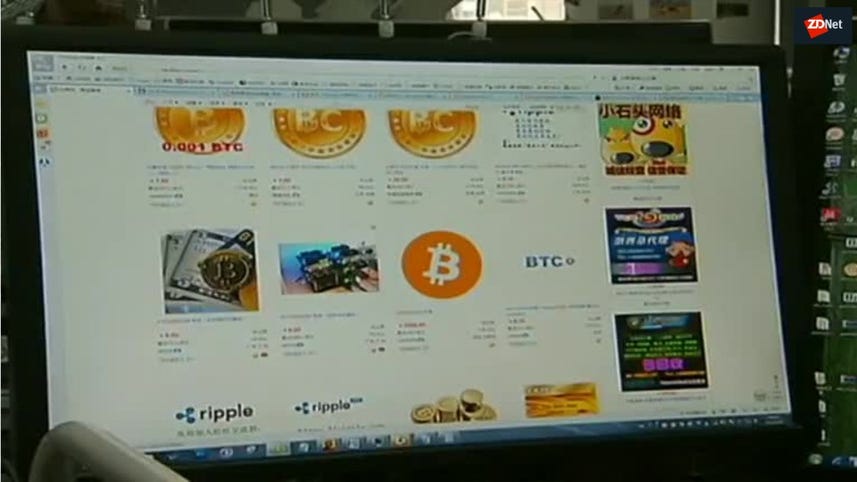 The company adds that in order to be certified by the company, aggregators and affiliate companies will need to be licensed by local financial authorities, ensure their ads and landing pages comply with AdWords policies and comply with local laws when speculative financial products are involved.

The key here is "speculation."

Cryptocurrency as an investment is fraught with risk. The technology, based on the blockchain, has great potential in many applications -- and the underpinning distributed ledger has already found itself being trialed for uses in everything from supply chains to the financial industry.

However, for the general public, investing without a solid knowledge of the virtual asset itself, an understanding of decentralized systems which do not operate in the same way as traditional financial systems, and being aware that coins are often purchased at your own risk, can lead to disaster.

It is no wonder that tech giants are withdrawing from association with a speculative industry that has gripped the imagination -- and wallets -- of so many.

The price of Bitcoin (BTC), for example, has skyrocketed and plummeted many times over the past year, and other "alt" coins, such as Ethereum (ETH) or low-liquidity assets including Ripple (XRP), are not stable, either.

Initial Coin Offerings (ICOs), events in which startups and organizations offer tokens in exchange for traditional cryptocurrencies, have become the Wild West of cryptocurrencies.

While some are legitimate and the events are used in order to raise the funding required for cryptocurrency and blockchain-related projects, many have turned out to be scams, leaving investors out of pocket to the tune of millions of dollars.

There are also many threat actors and fraudsters which are taking advantage of the trend, operating not only exit scams but malicious websites masquerading as legitimate cryptocurrency exchanges.

Facebook has taken a similar approach and announced the eradication of cryptocurrency-related advertising across the social network in January.

"The cryptocurrency market is taking a battering at the moment. It's being viewed by consumers and big businesses as a wild west environment riddled with risk and instability.

Google's move to ban cryptocurrency ads, following Facebook's decision last month, will light a fire under the industry to introduce the regulation needed to make the crypto market one consumers can trust in the long term."

In a separate blog post, Google said that more than 3.2 billion adverts were taken down over 2017. These bad adverts included malvertising, phishing campaigns, and links to fraudulent domains.

A total of 320,000 publishers lost their access to Google's ad network for violating publishing policies. Close to 90,000 websites and 700,000 mobile applications were also blacklisted.