The search giant simplifies its branding to reflect the growth of mobile, app and video advertising.
Written by Steve Ranger, Global News Director on June 27, 2018 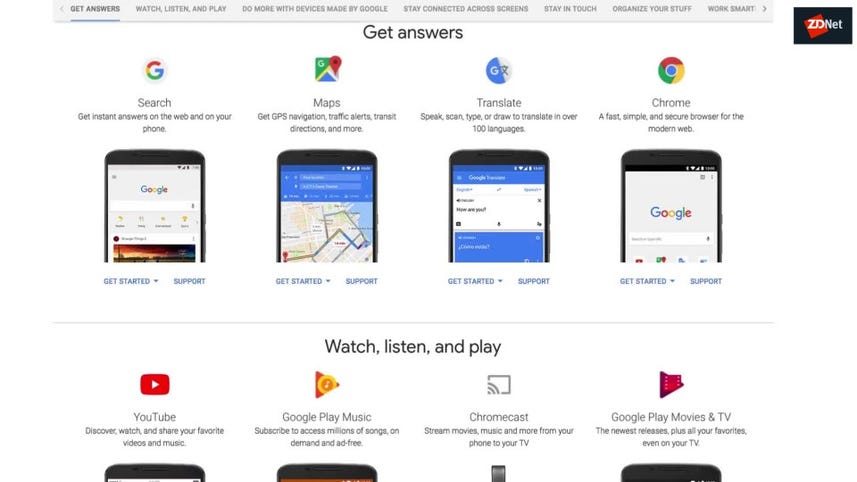 Google is revamping its advertising brands, dropping Adwords and DoubleClick.

Google AdWords, launched 18 years ago, is being replaced with Google Ads, which the search giant said reflects the advertising options now offered across Google sites, partner sites and apps -- like YouTube, Google Maps or Google Play. The company also said it will introduce a new campaign type in Google Ads for smaller businesses that uses machine learning to help them get better results.

"Mobile is now a huge part of our everyday lives. People quickly switch from searching for products, to watching videos, browsing content, playing games and more. As a result, marketers have more opportunities to reach consumers across channels, screens and formats," said Sridhar Ramaswamy, Google's senior vice president of ads and commerce.

"We are simplifying our products for advertisers and publishers of all sizes so they can more easily reach consumers anywhere, at any moment and on any channel."

The search giant's DoubleClick advertiser products and the Google Analytics 360 Suite will now fall under a single brand: Google Marketing Platform, which will allow marketers to plan, buy and measure digital ads in one place.

At the enterprise level, DoubleClick for Publishers and DoubleClick Ad Exchange form a complete and unified programmatic platform under a new name: Google Ad Manager.

The new Google Ads, Google Marketing Platform and Google Ad Manager brands will start appearing over the next month.

Here's how to start using Google Lens on any Android phone. Google Lens support in Google Photos on iOS will launch "soon.

Finally is appropriate when it comes to the rather late addition of mobile tickets and boarding passes to Android.

You can now stop being jealous of iPhone users.

If you've noticed the Google Photos link missing from Drive, Jack Wallen shows you how easy it is to get it back.