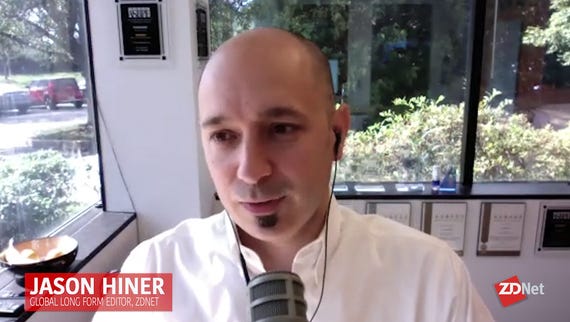 The Pixel Slate was first announced in early October, with a release date of later this year. According to Best Buy, pre-orders are expected to arrive on Nov. 22.

Google's online store is quoting a shipping estimate of two to three weeks when I go through the order process.

Also: How to run Firefox Quantum on a Chromebook TechRepublic

The Pixel Slate Keyboard and Pixel Pen are both sold separately, priced at $199 and $99, respectively.

The Pixel Slate starts at $599 and is available in multiple configurations. The baseline model includes an Intel Celeron processor, 4GB of memory, and 32GB of storage. The Pixel Slate tops out at $1,599 for a tablet with an Intel Core i7, 16GB of RAM, and a 256GB SSD.

The launch of Pixel Slate comes on the heels of Apple announcing and releasing a pair of revamped iPad Pro tablets. Both of which feature Face ID, trimmed down bezels, and have ditched the Lightning port for USB-C.

You can pre-order the Pixel Slate and its accessories from Google or Best Buy.