You're leaving in 20 minutes and your smartphone's battery is almost dead. Here's how to get the maximum charge into your device in the least amount of time possible.
Written by Adrian Kingsley-Hughes, Contributing Writer on May 5, 2017 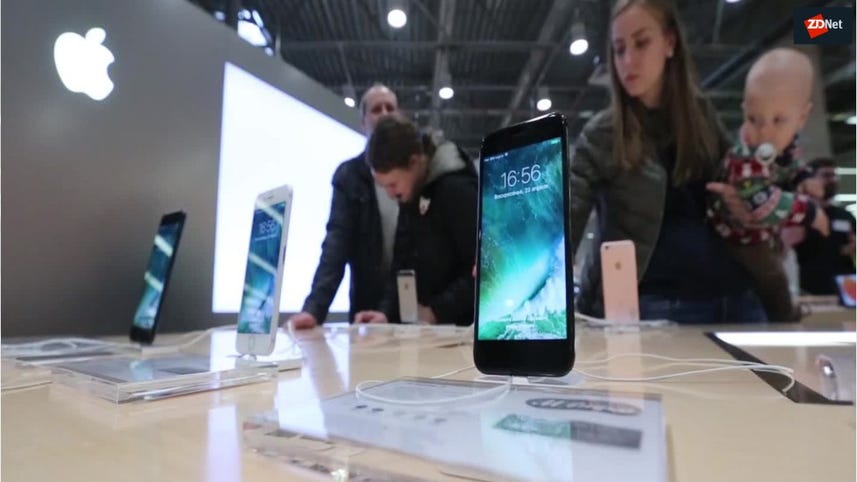 Picture this: You're leaving your home or office in 20 minutes and your smartphone's battery is almost dead.

How do you get the maximum amount of charge into the device in the shortest amount of time?

Here's the best method I've found, and it works well for iPhone and Android smartphones, as well as tablets such as the iPad.

#1: Use a high quality, powerful charger

One of the fastest chargers I own is an iPad charger (I don't even use the iPad any more). I use this to charge up pretty much all my devices as it cuts down the amount of time my devices are hooked up to a cord.

And the difference is quite staggering. For example, my iPhone 6S Plus takes over three hours to charge up from flat to full using the supplied iPhone charger, but that time is slashed to just over two hours using an iPad charger.

Another charger I've had good success with is Amazon's 9W PowerFast Kindle charger.

And no, I don't find that fast-charging devices has a negative effect on battery life (the charging circuits controlling modern batteries are very good). I've been doing this for years and not had any problems.

But if you're still worried, just use the charger that came with your device.

#2: Put the device into airplane mode

By doing this, the device is not burning through the battery as you're trying to charge it up. On average, I find that devices charge about twice as fast when they are in airplane mode as they do when in normal mode.

Just remember to turn airplane mode off when you're done charging -- otherwise you might be wondering why your phone is so quiet!

#3: Remove any cases and keep the device cool

This is especially true if your device is in a thick rubber case, because batteries charge more slowly the warmer they get.

It's also a good idea to put the device in a cool spot while it's charging.

#4: Leave the device alone while it's charging!

Stop fiddling with the device!

Resist the temptation to check how it's charging every few minutes, because each time you activate the display or use Wi-Fi and such, you're consuming precious power!

A small pack such as the Anker PowerCore mini carries enough charge to fully charge an iPhone 6S in about 2 hours, and yet is small enough to slip into a pocket (remember that you'll need a cable as well).

Just remember to keep this device charged up too!