Just how bad were those iPhone sales?

Clue -- they're bad, but they could be a lot worse. And there is a very unusual silver lining buried in the bad news.
Written by Adrian Kingsley-Hughes, Contributing Writer on May 2, 2017

Apple's plan to push iPhone sales into positive territory for 2017 has stalled, with sales taking a surprise dip.

iPhone sales of 50.8 million means a 1-per cent unit drop year on year, and a whopping 35-per cent drop compared to the previous quarter. That sounds pretty bad, but as I pointed out earlier this week, expectations weren't all that strong to begin with, with analysts predicting sales in the region of 50 million to 54 million, or a year on year of -2.14 per cent to 5.48 percent, with the average being around the 52.2-million mark.

Apple missed the average for sure, but it kept them above 50 million.

Put another way, this was Apple's seventh-strongest iPhone quarter to date. But it was the worst second quarter drop compared to the first quarter, and it suggests that either interest in the new iPhone is waning, or people are holding out for the much-talked-about new iPhone due to land in September.

But a miss is a miss, and it comes at a time when all eyes are on iPhone sales, and it means that the pressure is on Apple to turn things around.

And, let's face it, no one was expecting this to be a stellar iPad quarter, given that the new iPad/price cut stimulus package won't kick in until the quarter's earnings.

Things are better when they come to the Mac, with year-on-year sales up 4 percent. What's more surprising is that year-on-year revenue jumped by a whopping 14 percent.

But the real surprise is the Apple Watch, while Apple doesn't break out numbers for this device, it is possible to make educated guesstimates as to the strength of sales. Using estimates drawn up by Cybart, which assumes accessory sales of $1.5 billion and an Apple Watch average selling price of $365, the reported "Other Products" revenue of $2.87 billion translates into Apple Watch sales of around 3 million.

It seems that reports of this being a dead or dying product have been greatly exaggerated.

Apple to make entirely renewable devices with help from Liam 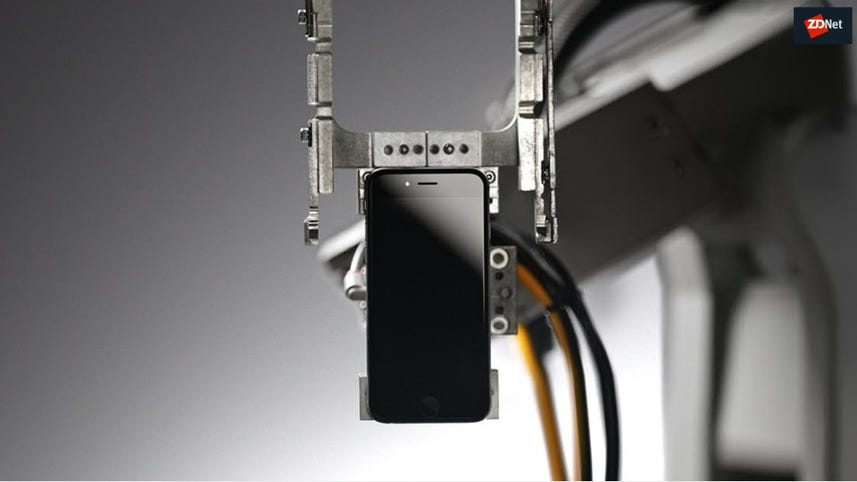