The HPC systems will include software, storage, networking and come in small, medium and large options and can be ordered through a self-service portal for use on premise or in colocation facilities.
Written by Larry Dignan, Contributor on Dec. 9, 2020

Hewlett Packard Enterprise is stepping up its efforts to offer high performance computing as a service and accelerate mainstream adoption.

GreenLake is the hub of HPE's effort to offer every product it has as a service.

Those workloads typically include a heavy dose of machine learning and artificial intelligence. HPE has forged partnerships with the likes of Splunk and Epic Systems to target industry-specific use cases for HPC, said White.

HPE GreenLake cloud services for HPC will deliver fully managed, pre-bundled services based on HPC deployments designed for specific workloads. The HPC systems will include software, storage, networking and come in small, medium and large options and can be ordered through a self-service portal. HPC has become a big battleground for data center vendors as Dell, IBM, HPE and others battle for mainstream adoption.

The company said it can speed up HPC deployments by up to 75% and cut capital expenditures by up to 40% with an as-a-service model. Enterprises can deploy HPC services in any data center environment whether on-premises or colocation. Customers will pay for only what they use.

Peter Ungaro, senior vice president and general manager, HPC and Mission Critical Solutions at HPE, said the plan is to roll out HPC as a service in the Spring of 2021 and then expand.

Ungaro said initial systems will be based on HPE Apollo Systems and then expand to Cray systems. The HPC service will include software for workload management, containers, cluster management and monitoring.  "GreenLake Central will make HPC much more accessible for more use cases beyond solving the world's most difficult problems," said Ungaro. "We are accelerating mainstream adoption for smaller use cases and prices."

According to Ungaro, mainstream use of HPC will happen when it's possible to "bring systems down all the way down to a single server and enable it with HPC that performs like a supercomputer but runs like a cloud."

In addition, HPE said it will surround its HPC services with partners for colocation facilities as well as a network of independent software vendors such as Activeeon, Core Scientific and TheUberCloud. 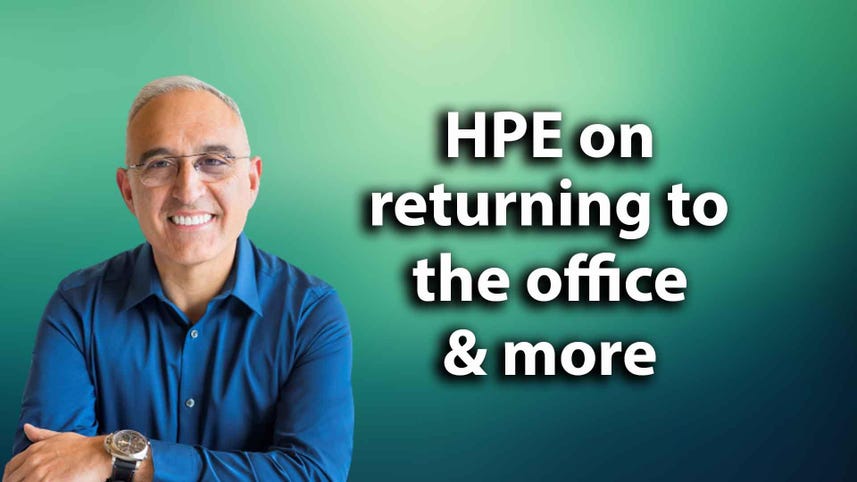