Full Bio
Posted in Between the Lines on April 30, 2020 | Topic: Processors 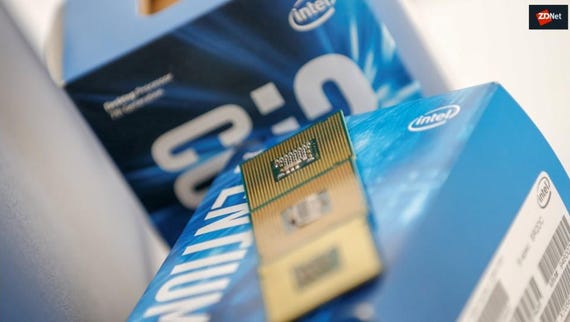 The desktop processor launches come as more employees are working remote and need to upgrade systems. Intel's launch also comes as the company is in a dogfight with AMD, which has been upping its innovation cadence and powering more systems.

Brandt Guttridge, Intel's director of desktop product marketing, spent most of his time talking about game production and performance, but the chips were tested on Adobe's Premiere suite to roll out enhancements on video editing.

Here is a look at Intel's performance claims:

Here are the high-end SKUs.