Intel Labs along with research partner QuTech at TU-Delft can now use Horse Ridge to control multiple quantum bits, or qubits.
Written by Larry Dignan on Dec. 9, 2019 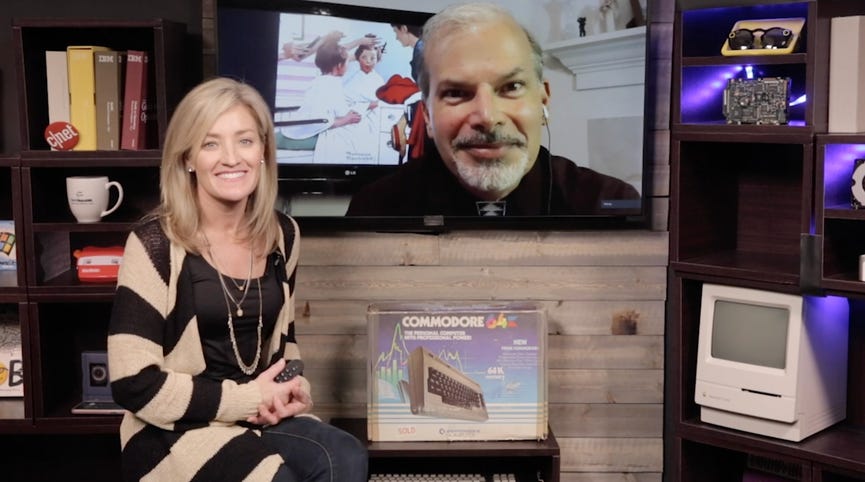 According to the company, Intel Labs along with research partner QuTech at TU-Delft can now use Horse Ridge to control multiple quantum bits, or qubits, and allow scaling of larger systems. Intel's news comes after a rough week of competitive threats from traditional foes like Qualcomm, Arm and partners.

What is quantum computing? Understanding the how, why and when of quantum computers |  Is the world ready for cross-platform quantum programming?

Quantum computing is a hot research space and IBM unveiled a commercial system at CES last year as well as a computing center. Google also claimed quantum supremacy amid hackles from the early stage industry and IBM. And Amazon Web Services outlined a quantum marketplace. The requirements of quantum computing, however, mean that most consumption will occur via the cloud. Recent developments include:

Horse Ridge, fabricated with Intel's 22nm FinFET technology, simplifies the control electronics to operate a quantum system. Horse Ridge is a integrated system on a chip that will replace bulky instruments today.

Jim Clarke, director of quantum hardware at Intel, said that Intel chose to focus on quantum controls because the limit scale. "While there has been a lot of emphasis on the qubits themselves, the ability to control many qubits at the same time had been a challenge for the industry," said Clarke in a blog post.

In other words, headlines about qubit fabrication, potential and power don't go that far if there aren't interconnects and control electronics to create a stack. Once these quantum systems are integrated there is a better shot for what Intel calls "quantum practicality."

Quantum practicality refers to the state where quantum computing can handle problems that conventional computers can't at a much faster pace. IBM is chasing so-called Quantum Advantage, which rhymes with Intel's quantum practicality.