The South Korean telco will first develop a private blockchain for use in its donation affiliate, then launch it as a full public blockchain.
Written by Cho Mu-Hyun, Contributing Writer on Oct. 3, 2018 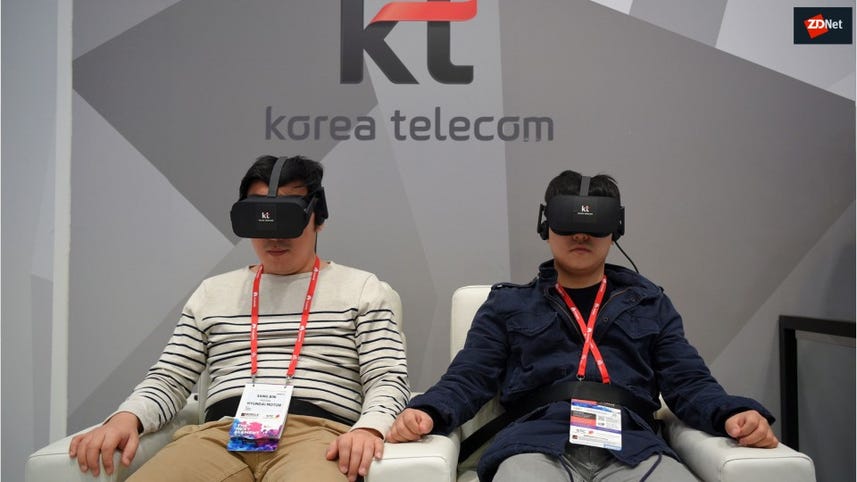 It has signed a cooperation agreement with affiliate KT Group Hope Sharing Foundation to co-develop the platform.

The foundation will allow members to track how and where their donations were spent, with the service to be a private blockchain managed by KT's central server.

KT will first trial the blockchain in a donation program for Laos children planned within the year. Next year, it will upgrade the service to allow members to donate directly to recipients.

The telco hopes that enabling direct donations will boost the number of recipients and promote small donations.

In July, the company applied blockchain to its commercial network and said it will reach 100,000 transactions per second by next year.

KT has also applied blockchain into its mobile gift card service. The telco is additionally planning to apply them for utility bill payments.

Blockchain companies based in Asia are planning to roll out public blockchains next year, including Chinese cryptocurrency exchange Huobi.