Microsoft is right. The iPad is a kid's toy

In its latest ad, Microsoft doesn't pull its punches when it comes to criticizing the iPad, slamming it for not being a "real computer." And Microsoft is right.
Written by Adrian Kingsley-Hughes, Contributing Writer on Dec. 7, 2018 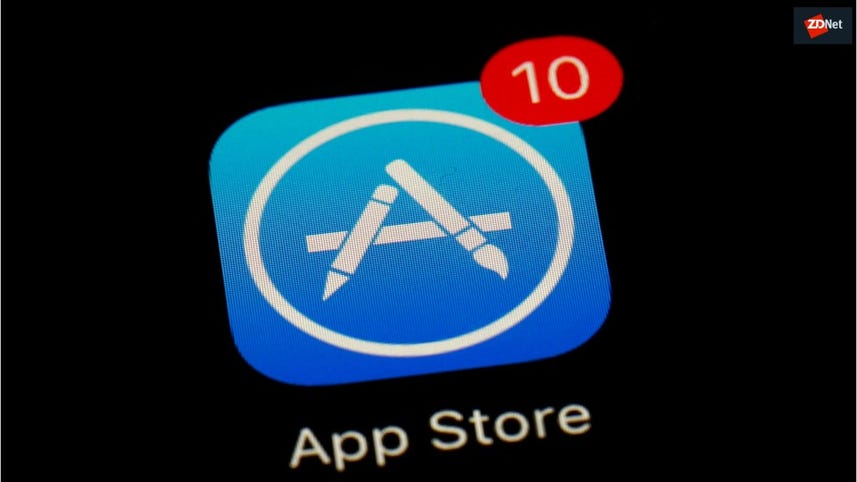 Microsoft's Surface Go 2018 Holiday ad doesn't pull its punches. And in many ways it's right. The iPad is a kid's toy.

The iPad is one of those devices that I've tried to love. I really have. I've owned quite a few in my time, and had the opportunity to test most of the iPads that Apple has released.

After I'd grown tired of trying to make the iPad fit my workflow (no amount of throwing external keyboards or apps at it could make it work for me, and it ended up being used as a mouse mat until it was rescued by a family member), I then gave the iPad Pro a try.

While the iPad Pro did overcome some of the issues that I felt kept the iPad back, I still couldn't make it work anywhere near as effectively as using a laptop. I was fighting an uphill battle, and trying to make do with the iPad Pro felt like I was wasting time and effort. Sure, it was better than using my iPhone, but I was nowhere near as efficient as when I was using a laptop.

The problem with the iPad and iPad Pro wasn't so much the size -- the display on the bigger iPad Pro is more than adequate for most of what I do. The problem was the operating system.

iOS is great on a smartphone, but it doesn't scale up well to a device that wants to be a laptop replacement. There are just too many limitations, relating both to how iOS has been designed to work, and to the software that's available for it.

Now you might be thinking that it's not an iPad issue that I have, but that tablets don't fit in with my workflow.

I hate to tell you this, but this is wrong. How do I know this? Because I have a number of Windows-powered tablets -- including a Surface Go -- and I don't find the same limitations when using these devices.

Also: The best of everything mobile in 2018

And the Surface Pro blows away the iPad Pro.

The problem is clear -- it's Apple's insistence on running iOS on the iPad Pro. If the iPad Pro ran macOS -- and I have no doubt that the hardware is powerful enough to do just that -- then it would be pretty much the perfect device.

Who knows, maybe Apple has a macOS-powered iPad in the works for 2019. I'm not holding my breath for one though.

The new iPad Pro is in many ways the pinnacle of tablet hardware design, but its nosebleed price and software limitations narrow its appeal to creatives willing to bend to its current compromises.

This year's iPad Pro is a magnificent piece of technology. But it isn't everything we hoped for, and we may have hit peak advances with this year's model.