Naver will secure 160 million monthly users for its content business through the acquisition.
Written by Cho Mu-Hyun, Contributor on Jan. 19, 2021 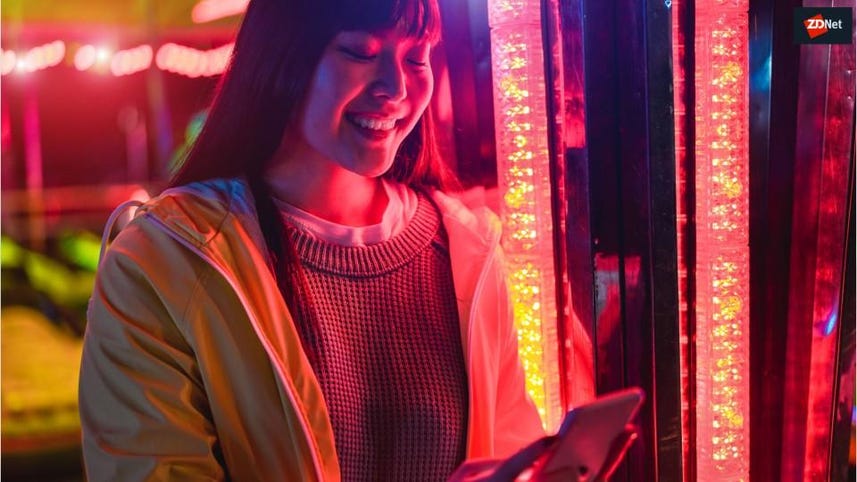 Naver said it expects to close the deal within the first half of 2021.

Toronto-based Wattpad, founded in 2006, has over 90 million monthly users that spend over 23 billion minutes a month on the platform. The company has published around 1,500 stories in the book and film formats.

Naver said the acquisition would allow its own digital comics publishing business, called Webtoon, to have over 160 million monthly users and become the world's largest storytelling platform business.

Webtoon currently boasts over 72 million monthly users and has been looking to expand globally. In 2014, Webtoon began offering its services in various languages, including English and Chinese.

The acquisition of Wattpad will allow Naver to strengthen its North American business, the company said.

In addition, the South Korea search giant said the company would be able to convert fiction from Wattpad to comics to further bolster its comic business.

In October, Naver was fined 26.7 billion won, around 23 million, by South Korea's Fair Trade Commission for manipulating its search algorithm to give preferential treatment to its own services and contents over rivals.