The creative studio is sending the vast majority of its IT to the AWS cloud.
Written by Asha Barbaschow on Sept. 2, 2020 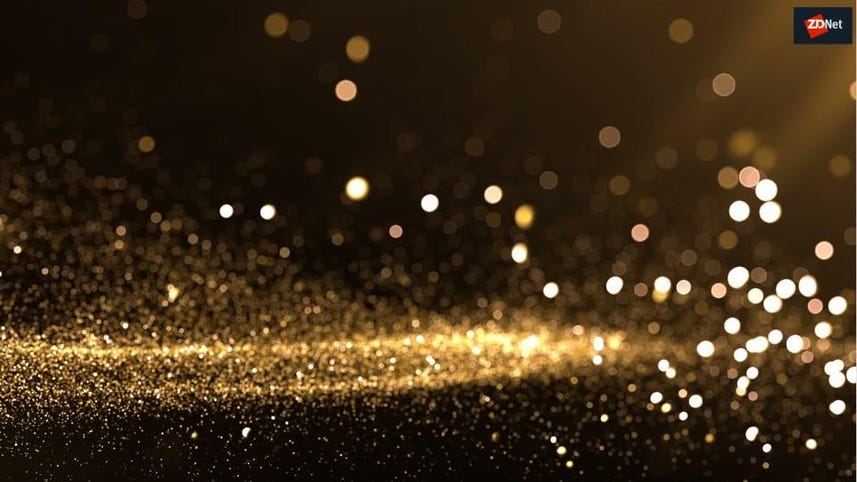 Weta Digital, the creative studio known for its work on The Lord of the Rings trilogy, Avatar,and Avengers: Endgame, has announced it will send the vast majority of its IT to the Amazon Web Services (AWS) cloud.

According to the company, this workflow includes a set of technologies for VFX artists that will underpin the studio's global expansion, accelerate key portions of film production, and expand Weta Digital's New Zealand operations, enabling its team of artists to collaborate on visual effects remotely.

By migrating the vast majority of its IT infrastructure to AWS, Weta Digital hopes to support a pipeline that includes 100 proprietary tools and its LED-stage virtual production service, which creates immersive new worlds onset.

In addition, Weta Digital will use AWS to produce and render original content from the newly announced Weta Animated and deliver on its multi-year movie slate.

"Weta Digital has been an innovator in the visual effects industry for decades. By adopting AWS's ultra-scale infrastructure, we can implement a proprietary cloud pipeline and globally scale our production to greater levels than ever before," Weta Digital CEO Prem Akkaraju said.

Akkaraju said the studio was forced to establish a remote collaborative workflow in March due to the pandemic in order to continue work for the Avatar sequels.

"With the power of AWS, we can now take that success to a global scale," he added. "Drawing on AWS's virtually unlimited compute capacity, we can empower our artists to work safely and securely where they want without technical limitations.

"In addition, using the breadth and depth of AWS services we can more easily test new ideas and technologies as we continue to push the boundaries of what is possible in visual effects today."

Weta said that visual effects artists use a wide range of animation and compositing software to integrate computer-generated imagery with live-action footage, explaining that imagery generates a massive volume of video and image files which can put a strain on IT resources.

The studio said using the AWS cloud would allow it to spread its workloads more efficiently around the world.

It's not about the speed to which a film can be finished, rather it's the advantage it gives to animators.

The New Energy Platform aims to change how energy is managed, delivered, and consumed across Australia and New Zealand.

At Amazon, it's a 'hands-off' approach to continuous integration and continuous deployment of software

Amazon has mastered the art and science of automating software deployments, to the point where they don't have to be actively watched -- here's how it's done.