Updated: The watchdog is investigating whether EU rules have been broken to due to service throttling.
Written by Charlie Osborne, Contributing Writer on March 7, 2018 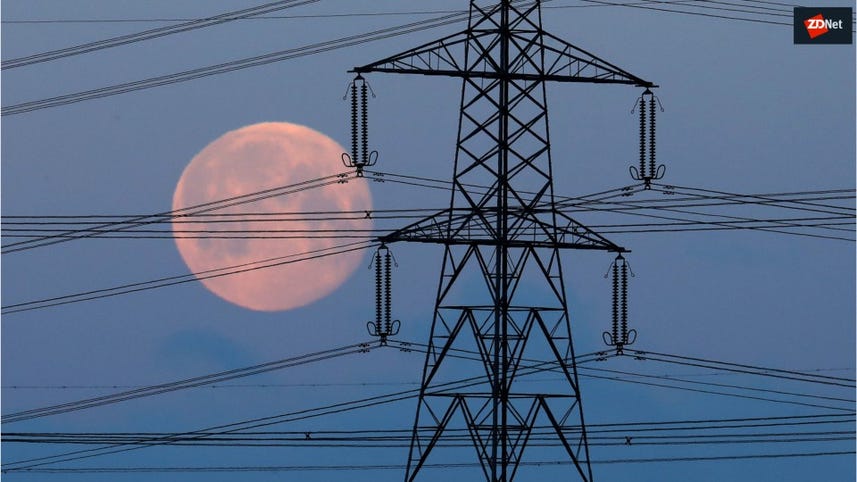 Ofcom is investigating both Vodafone and Three over potential net neutrality breaches in Europe.

The UK Office of Communications (Ofcom), which regulates wireless communication services and radio, said that the telecommunications providers are the focus of a probe relating to ISP practices and 2015 EU Open Internet Access Regulations.

The case was opened on Tuesday.

Hutchison 3G UK Limited (Three) and Vodafone are now being investigated as evidence gathered by the watchdog suggests the companies may be in breach of EU rules.

EU regulations require ISPs to maintain net neutrality across mobile roaming and other public network services and all traffic must be treated equally.

However, the regulator says that Three restricts tethering and the connection of one device to another on certain payment plans and also restricts the use of SIM cards, such as when a customer attempts to use a smartphone SIM in a tablet.

In addition, and perhaps most importantly -- especially when you are roaming -- the telecommunications giant apparently practices traffic throttling and slows down particular categories of traffic -- including peer-to-peer (P2P) technology, virtual private networks (VPNs), and video streaming.

Vodafone is also being investigated for traffic "management" and throttling when customers are roaming through the "Vodafone Pass" services.

Ofcom is also not best pleased with Vodafone's lack of transparency in how Vodafone Passes dictate which network services use customer data allowances and which do not throughout the EU.

Three and Vodafone, however, may not be the only telecommunications providers on the Ofcom radar, as the agency says that it is "continuing to review the information gathered from other fixed and mobile internet service providers under this programme."

"The 'open internet' is the principle of ensuring that web users control what they see and do online -- not the broadband provider that connects them to the internet," Ofcom added. "It's about people being free to access all lawful Internet content equally, without broadband providers discriminating against particular services or websites."

Expensive roaming charges across the EU were scrapped in 2017. While ISPs are allowed to take "reasonable" measures to ensure their networks do not creak under the strain of high data demands, the measures they are permitted to use must be clear, transparent, and based on technical service quality reasons rather than profit margins.

Should the investigation deem Vodafone and Three in breach of these rules, they may face severe fines and regulatory monitoring.

A Three spokesperson said, "We'll be working closely with Ofcom to understand their concerns."

Vodafone said that the company was "very disappointed with Ofcom's decision to target Vodafone Passes." The telecommunications provider added:

"Vodafone does not "throttle" speeds on Vodafone Passes, either in the UK or while customers are roaming. The Video Pass is optimized so that all of our customers have a high-quality experience when streaming content on the network.

We developed Vodafone Passes in direct response to customer feedback and have provided clear information to customers about how they work. We will be explaining all of this to Ofcom during the course of their investigation."

An update to these investigations is expected in June.