Oppo has made a six-person video chat using a 5G connection on a 5G smartphone.
Written by Corinne Reichert, Contributor on Dec. 3, 2018 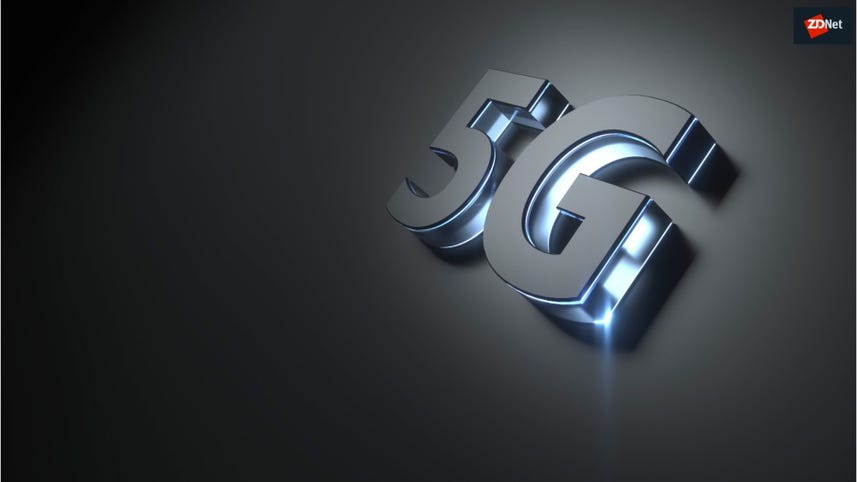 Oppo has announced making a six-person video call across a 5G connection on an Oppo prototype 5G smartphone.

Six Oppo engineers from its global research and development (R&D) institutes took part in the 5G video call, which went for more than 17 minutes and used sub-6GHz spectrum bands. The company is eyeing 3D video calls next, it said.

"This latest milestone of completing the world's first multi-party 5G video call once again demonstrates Oppo's technological advancement in the development of 5G smartphones. It also brings the company a step closer to being one of the first manufacturers to release 5G handsets commercially in 2019."

The test comes a week after Oppo announced that it would be investing 10 billion yuan or $1.44 billion in R&D across 5G, artificial intelligence (AI), and the Internet of Things (IoT) -- a 150 percent year-on-year increase.

According to Oppo, it has been making "significant strides forward" in its 5G smartphone development.

"5G is a significant network upgrade ... in addition to striving to become the first manufacturer to launch 5G smartphones, Oppo's exploration of application opportunities in the 5G+ era will ultimately determine the value of 5G," Oppo Australia MD Michael Tran said.

"Oppo will fully integrate 5G with applications and user insights, and continuously innovate."

Tran said the benefits of AI will only "truly be realised" once 5G launches, with the company pushing the technology in its new smartphones.

The Chinese tech company revealed that it is also planning to launch smartwatch and smart home products.

"With Oppo's commitment to becoming a leader in an era where 5G, AI, and Internet of Things are broadly applied, the company is set to expand its product range to include smartwatches and smart home technologies, with its smartphones at the centre of a connected ecosystem," Oppo added.

In its push to commercially launch the world's first 5G smartphone in 2019, Oppo last month announced that it completed a 5G connection using a mobile device in Australia.

Oppo told ZDNet that the test was conducted in its Research Institute in a 5G communication protocol laboratory environment, with the company also "actively exploring" 5G use cases across virtual reality, augmented reality shopping, 3D video calls, and online gaming.

Earlier in the day, Samsung and Verizon also announced that they would be bringing a 5G smartphone to market in the first half of 2019, to be powered by Qualcomm's 5G components.

As well as Samsung and Oppo, ZTE, Motorola, and LG are among those who have already announced a 5G smartphone for 2019.

Meanwhile, Oppo is also making the world's first phone with 10GB of RAM. The new model of Oppo's Find X will come with 256GB of storage. Oppo is the world's fifth largest smartphone brand by shipments, behind Samsung, Huawei, Apple, and Xiaomi, according to IDC.