Samsung expands IoT partnerships for ARTIK, teams up with PTC

Samsung is stepping up its industrial IoT game, with its ARTIK platform as a service.
Written by Larry Dignan, Contributing Editor on Feb. 26, 2018 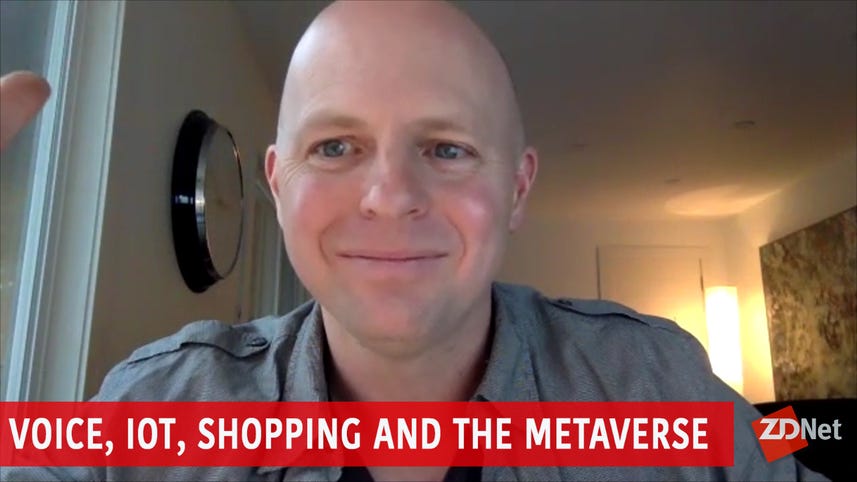 Video: Humanizing the Internet of Things

Samsung announced a series of partnerships with the likes of PTC, in a bid to put its ARTIK Internet of Things (IoT) platform into more buildings, devices, and industrial settings.

James Stansberry, general manager of ARTIK, said the IoT platform is typically used by manufacturers as well as health care device manufacturers. Home automation and services are also on the ARTIK platform.

At the Embedded World conference and Mobile World Congress 2018, Samsung outlined a series of initiatives that follow up on the company's IoT announcements in recent months.

Among the major highlights:

ARTIK, which is the platform entry in Samsung's IoT strategy, complements Samsung's Smart Things Cloud. Perhaps the most important move for ARTIK is the PTC partnership.

"PTC is on the factory floor and we're putting together standards based IoT," said Stansberry. "With PTC and Shoreline the three of us can deliver a solution in a box with systems integrators."

PTC's ThingWorxs is a staple in industrial IoT deployments and ARTIK will give Samsung a foothold in the space. The Samsung ARTIK and PTC have teamed up on cloud services, asset management kits, device hardware via Shoreline, and various tools. ARTIK modules can now connect directly to PTC ThingWorx.

On the partnership front, ARTIK will integrate with Harman's gateway and applications and industrial tools. Samsung and Harman said they have joint customer implementations already under way.