As the DIY home security market gets crowded, SimpliSafe gets serious about design.
Written by Jason Cipriani, Contributing Writer on Jan. 10, 2018 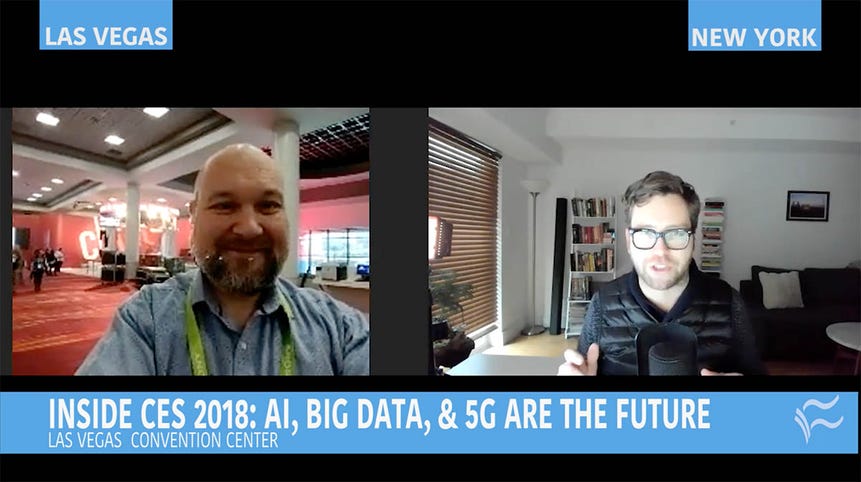 If you've ever looked into a DIY home security solution, you've likely come across SimpliSafe. The company has made a name for itself by providing a base system, allowing users to add ad hoc sensors and components, and pay a monthly fee without any sort of contract.

Starting Wednesday, SimpliSafe will begin selling a completely redesigned system. The new design comes from a partnership between SimpliSafe and IDEO.

A more streamlined keypad, key fob, sensors, and home hub each have a more appealing look -- some of which reminds me of something I'd expect to see from the likes of Ring or Nest -- starts at $229 for a basic kit, and it goes up to $539 depending on number of sensors and components.

SimpliSafe's new system boasts a cellular and Wi-Fi connection for added peace of mind, along with a backup battery capable of running for 24 hours. A new processor makes the new system up to five times faster than the previous model.

Following an expansion of ADT's services outside of the home, and the announcement that Ring Alarm will ship this spring, SimpliSafe's announcement shows just how competitive the DIY home security market is becoming.

In addition to its redesigned system, SimpliSafe also plans to release a video doorbell, outdoor camera, smart lock, and add voice support through Amazon's Alexa in 2018. The new hardware products don't currently have pricing or a firm release date.