Full Bio
Posted in Between the Lines on September 24, 2018 | Topic: Collaboration 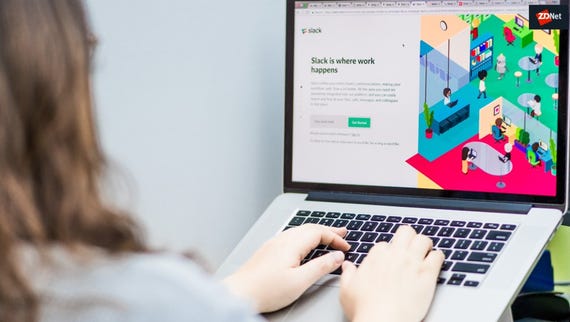 Slack said on Monday that it's buying Astro, makers of the popular Astrobot plugin that lets users check their email and calendar from directly within Slack. Astro's also known for its AI algorithms and expertise in email infrastructure -- both of which Slack could parlay into native email integration within the Slack platform.

Slack has been vocal about plans to make its platform play nice with popular email services. With Astro, Slack is aiming to make it easier bring email functionality into its collaboration hub, connecting email and calendaring with channels and teams.

"We see this as a natural next step as channel-based collaboration becomes the default way of working," the Slack team said in a blog post.

As for Astro, CEO Andy Pflaum said his company has been working with Slack on ways to bring together messaging, email and calendar until "it became evident that we would have the biggest impact on workplace communications and realize our original vision by joining Slack."

The startup plans to shut down its apps for Mac, iOS, Android, Amazon Alexa, and Slack on October 10.

Slack is relatively conservative when it comes to acquisitions, however it's some key purchases this summer as it follows through on its overall platform strategy.

In July Slack bought Missions, a startup behind a tool that lets non-developers build custom integrations and automate routine processes in Slack. The acquisition was Slack's third ever and marked its continued efforts to make the collaboration hub more flexible beyond engineering and IT. A couple of weeks later Slack inked a deal with Atlassian to buy the Stride and Hipchat intellectual property.