Slack is also rolling out an emoji response feature so colleagues can throw out a virtual high-five or thumbs up during a meeting.
Written by Natalie Gagliordi on Dec. 13, 2016

In a blog post, Slack said the video chat feature is a follow up to the audio chat services that it released earlier this year. The video service operates along the same lines as chat, but to initiate a videoconference, users just tap the camera icon on an existing call, and the video feed will begin instantaneously. The service works for both group calls and one-to-one calls.

Slack is also rolling out an emoji response feature as an extra visual perk. With it, colleagues can throw out a virtual high-five or thumbs up or other conversational cues during a meeting.

Slack said video calls are rolling out over the next few days and will be available first on Slack for Mac and Windows on desktop and Google Chrome. Mobile users will be able to join ongoing video calls but will be limited to audio only.

Slack's user base has grown steadily since its launch at the end of 2013. Today, it includes more than four million daily active users. The company has been quite active over the last year, introducing new features that take on both traditional email as well as other cloud-based chat services.

More recently the company has been working to stay competitive following the launch of Workplace, Facebook's enterprise collaboration service, and Microsoft Teams -- both of which take direct aim at Slack's core offering.

The highly anticipated Slack Enterprise is scheduled to launch in early 2017 with tools to help enterprises manage sprawl. For Slack, the enterprise platform is expected to become the company's primary growth engine along with platform and ecosystem and international. 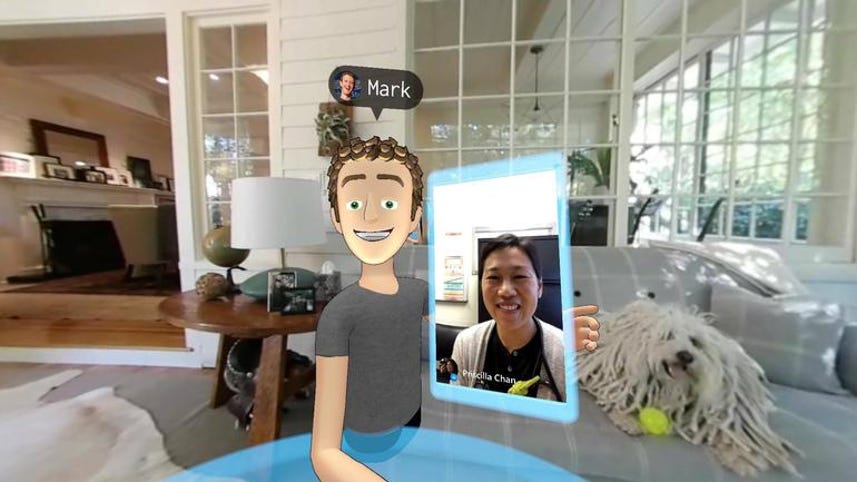