The company announced the deal along with its second quarter financial results, which topped estimates.
Written by Natalie Gagliordi on Aug. 21, 2019 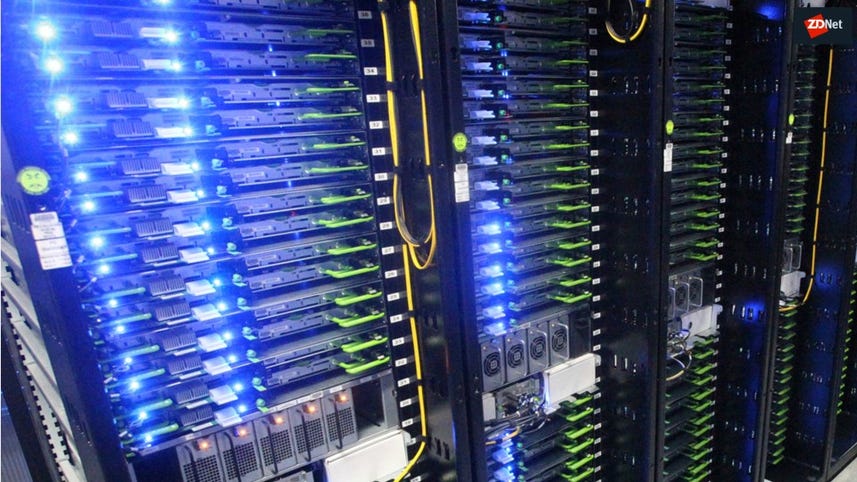 "The combination of Splunk and SignalFx will give IT and developers a data platform that allows them to monitor and observe data in real-time, no matter the infrastructure or data volume, helping them cut costs, boost revenue and improve the customer experience," Splunk said in a press release.

"This enables organizations to work across their entire data landscape, not just silos in the data center or cloud-native environments."

As for the numbers, the machine data software provider reported a quarterly net loss of $100.8 million, or 67 cents per share. Splunk's non-GAAP earnings came to 30 cents per share on revenue of $517 million, up 33% from the same time last year.

Wall Street was expecting earnings of 12 cents per share on revenue of $488.35 million. Shares of Splunk were up more than 6% after hours.

In terms of outlook, analysts are looking for earnings of 52 cents a share on revenue of $590.52 million. Splunk responded above the target, calling for Q3 revenue of $600 million. Splunk also upped its guidance for the fiscal year to about $2.30 billion.

Splunk said the SignalFx acquisition would close in the second half of its current fiscal year. With its $1.05 billion price tag, the acquisition is considerably larger than any of Splunk's recent acquisitions. Last June the company bought DevOps incident management player VictorOps for $120 million. That deal came several months after Splunk's $350 million purchase of Phantom, makers of a security orchestration platform.